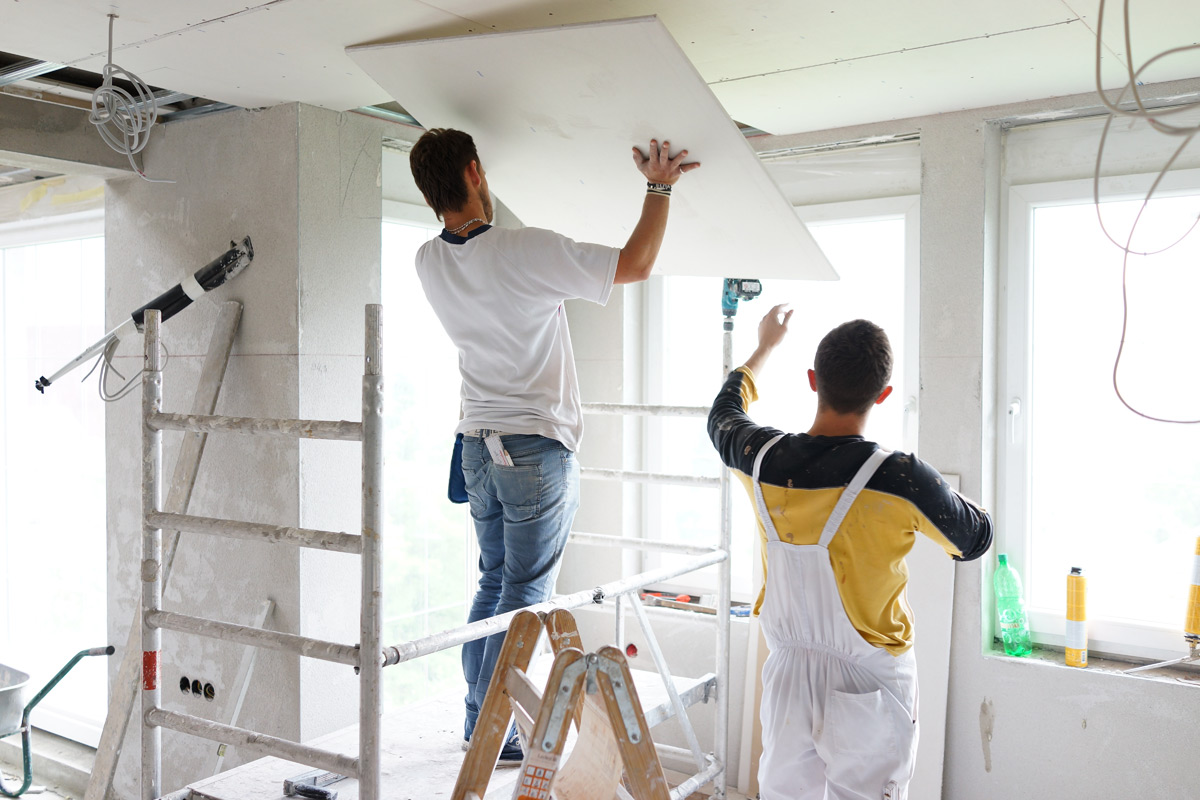 However, some of Fort McMurray’s political leadership are confident the economic damage will be repaired through the rebuilding phase and an uptick in global oil prices, according to Fort McMurray Today.

The presentation by Connie Graziadei, assistant chief statistician with StatsCan, showed the wildfire’s economic damage had serious consequences for the local and national economy.

In Wood Buffalo, 7.6 million work hours were lost, with the natural resources and construction industries suffering the most damage locally.

A total of 2,574 residences and apartments were destroyed, there have been 32,000 personal and commercial property claims, and 12,000 automotive claims, with a combined value of $3.7 billion.

Non-conventional oil extraction dropped by 20 percent last May after an eight percent decline in April. Alberta refineries recorded a 40.7 percent drop in receipts of domestic crude, while Ontario followed with a 36.9 percent drop.

At the same time, monthly crude oil exports dropped by 1.2 percent, while imports rose by 13 percent to 3.4 million cubic metres, the highest level since August 2013. Roughly half of oil imported into Canada comes from the United States.

Quoted in Fort McMurray Today, Fort McMurray-Cold Lake MP David Yurdiga called the presentation “a harsh snapshot showing the challenges ahead,” but was confident the extra work for the construction industry and rising oil prices will be a major economic boost during the recovery phase.

“After we saw billions of dollars escape our economy locally and nationally, the spring rebuild is going to be hugely important,” he said. “I’m quite happy 2016 is gone, 2017 is looking brighter and hope 2018 will be even better.”