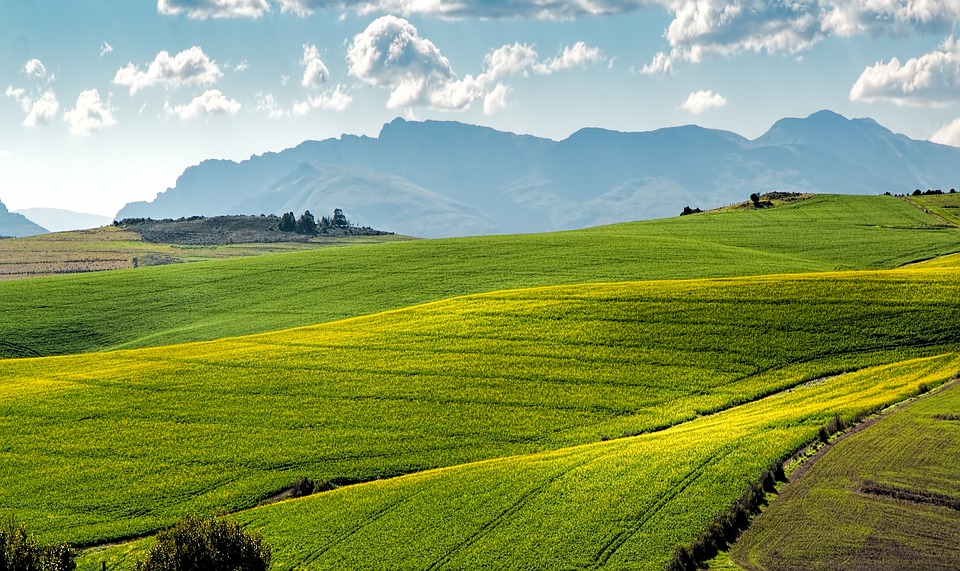 Industry body Scottish Renewables has warned its members are expecting their workforce to shrink by 16.9 percent over the next 12 months, according to a report in UK newspaper The Independent.

Jenny Hogan, Scottish Renewables’ policy director, said one of the main problems was the UK Government’s refusal to allow onshore wind and solar energy to bid against fossil fuel companies for long-term contracts to supply electricity.

“These results show that changes to and closures of support schemes are having an impact on our members and on the numbers of employees within their businesses,” she told the newspaper.

“The UK Government is rightly excited about the economic opportunities presented by the impacts of the global shift to low-carbon energy, but it's really important we don’t forget about the jobs in our renewable energy sector today.

“Onshore wind and solar are the two cheapest forms of electricity, but ministers are refusing to allow them to access long-term contracts for power, which will result in a marked slowdown in investment and a decrease in employment, as our survey has suggested.”

An increase in the number of turbines and windier weather saw 43 percent more electricity produced by windfarms last month, compared to February last year. In total, they provided more than 1,330,000 megawatt hours of electricity.

Karen Robinson, of WeatherEnergy, which compiled the figures, told The Independent: “As we began to witness for the first time last year, this February has also seen a few days where the power output from wind farms exceeded the total electricity demand for an entire day. This is quite an achievement.

“With the increasing occurrence of ‘100 percent wind power days’ there can be little doubt that Scotland is well-placed to begin the next step of increasing the role that renewables could play in cutting carbon emissions from its transport and heating sectors.”