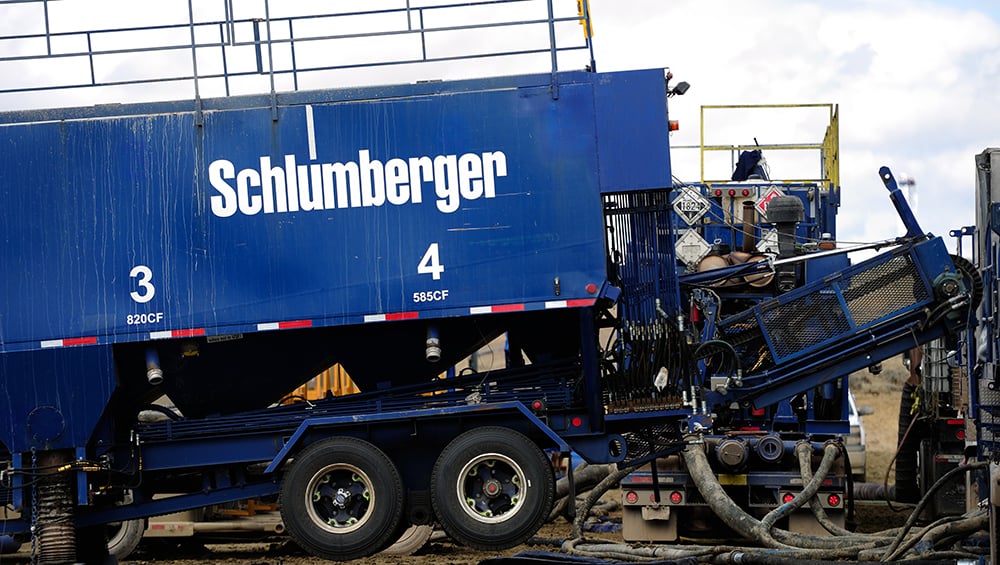 Company denies any wrongdoing and says it has agreed to settle "to avoid the burden, expense and uncertainly" of continuing the suit.

An oil drilling company accused of failing to pay overtime to workers in North Dakota's oil patch would pay $1.35 million to settle a class-action lawsuit under a deal that could be finalized early next year, according to federal court documents.

The preliminary agreement calls for Schlumberger Ltd. to pay $675,000 to be spread out among 138 employees certified in the class. Schlumberger would pay another $675,000 in attorneys' fees and expenses.

Schlumberger denies any wrongdoing and says it has agreed to settle "to avoid the burden, expense and uncertainly" of continuing the suit. A magistrate judge confirmed the settlement in an order issued Wednesday, Associated  Press reports, but the two sides have until mid-February to seek any changes before it becomes final.

The suit accuses the company of using a fluctuating work week to avoid paying overtime. Schlumberger said in its response that employees did not work more than 40 hours in any given work week and were not entitled to overtime pay under state or federal laws.

The lawsuit said employees did not have a "clear and mutual understanding" that they would be paid using a fluctuating work week and accused Schlumberger of leaving out bonuses and other compensation when calculating wages for overtime. The company said it made good-faith efforts to comply with the Fair Labor Standards Act and any alleged violations of law "were not willful."

The suit was originally filed by Chris Elliott, Richard Largent, Marc Piazza and Kelly Hunter. The agreement calls for them to receive incentive awards of not more than $36,000.