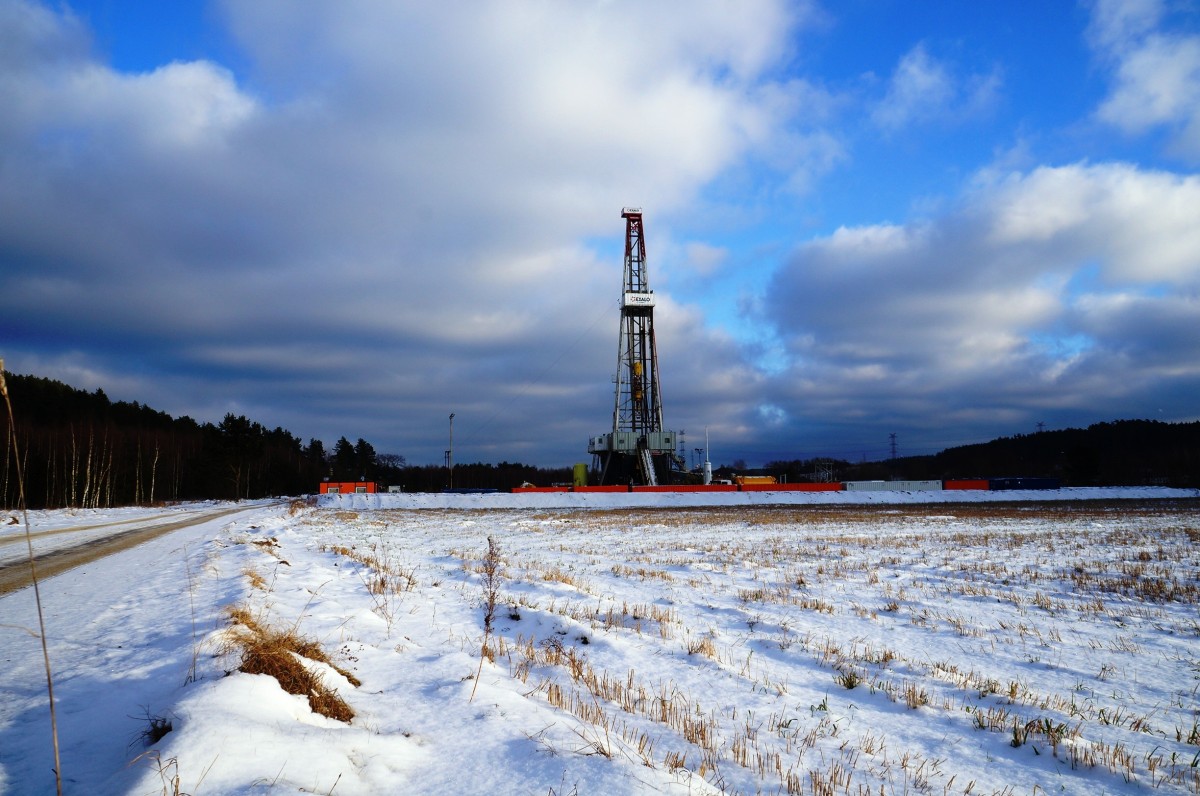 We're into the 3rd week of the new year, and things look promising in Saskatchewan.

To date, the month of January has been better than any January (since and including Jan 2015) according to data aggregator Rig Locator.

At 71 active rigs on Jan. 24, that’s just below the brief peak of 76 rigs in early March, 2017, and, with that exception, better than any point in the last three years.

The Canadian association of drilling contractors (CAODC) shows utilization in Sask is at 57% , the highest of any Canadian province.

However, while the utilization rate is now over half, that also takes into consideration the size of the total rig fleet has shrunken by nearly a quarter in three years. Whereas there used to be around 800 drilling rigs in the Canadian fleet, that number has steadily dropped to 623 currently, as companies have retired and cut up idle rigs.

Earlier this month, Crescent Point Energy Corp announced its $1.8 billion capital budget for 2018, of which 55 per cent is expected to be spent in the Williston Basin. That roughly equates to just under $1 billion.

While the company does have some activity in North Dakota, almost all their “Williston Basin” efforts are in southeast Saskatchewan.