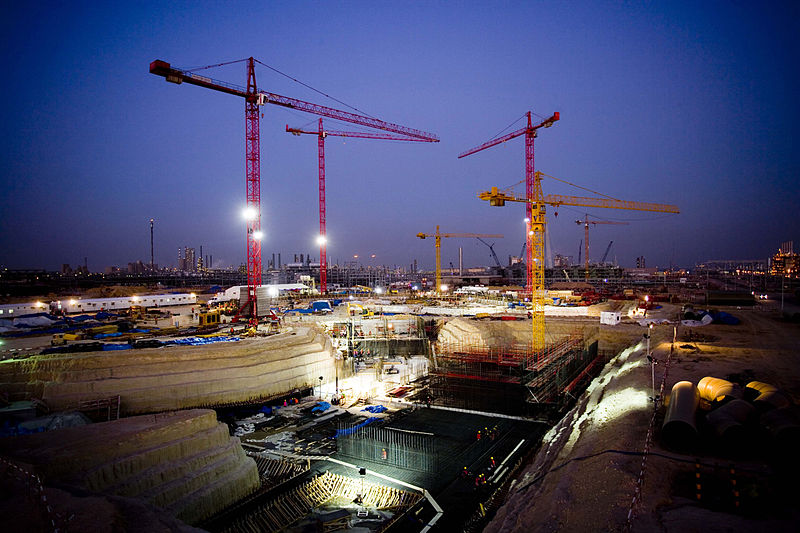 Surveys are suggesting an upturn in Gulf State expat jobs due to rising oil prices and non-oil economic growth.

Recruitment professionals specialising in the Gulf States are predicting a nine percent increase of available jobs during 2018. The optimistic outlook is being spurred by the long-awaited surge in oil prices as well as a resurgence of confidence in non-oil economic growth. Crude oil prices, in the doldrums at between $30 and $50 for the past three years, are now averaging around $60 dollars a barrel and looking likely to either stay steady or increase further.

Kuwait is expected to have the fastest rate of new job creation, with some 18 percent of the companies surveyed indicating their intention of increasing headcount. The emirate has the region’s highest dependence on oil and gas for its revenues, and is now seeing a boom caused by the recent oil price increases.

Abu Dhabi is reporting similar improvements, with some 13 percent of businesses increasing their personnel numbers, and Dubai’s non-oil sector is growing along with soaring infrastructure spending for its Expo 2020.

Saudi Arabia seems to be going in the opposite direction, with its jobs market shrinking due to the government’s Saudization policies. Whilst the policy is deemed successful as regards boosting Saudi employment, a number of companies are getting around Saudization by simply reducing their numbers of expat employees. In real terms, more expats are leaving than there are Saudis being hired.

Oman’s job growth is stuttering at around two percent, with its limited reserves of oil and gas curbing the effect of the oil price recovery. In addition, the emirate’s strict Omanisation policies are holding back companies' needs for expat labour.