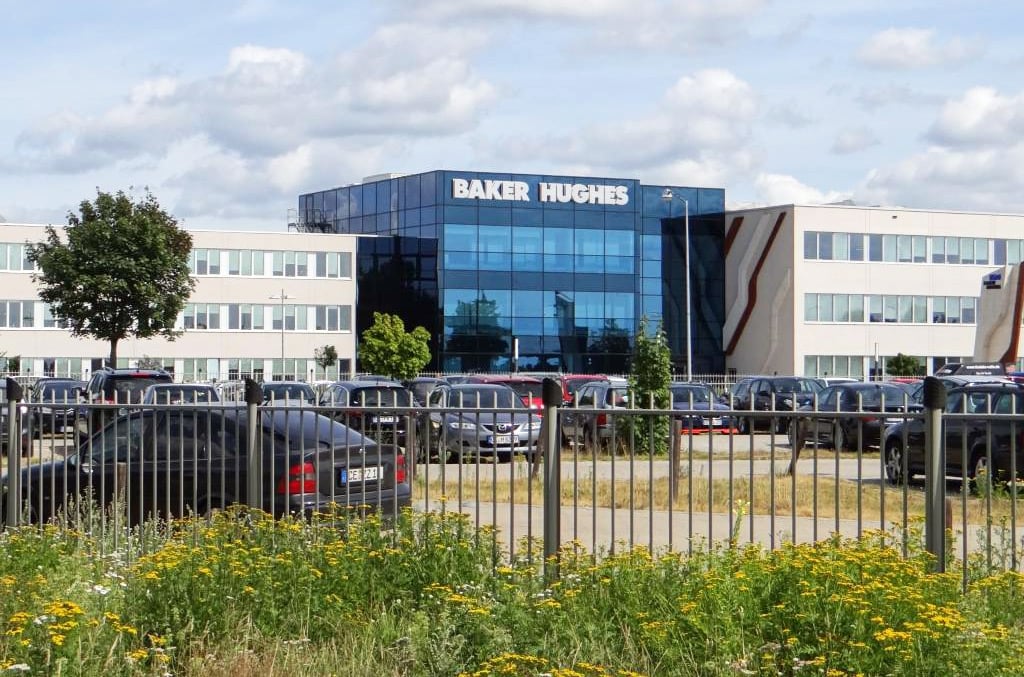 North of the border, unlike the decreasing activity in the US, 15 rigs came online in Canada last week. The majority of these wells, 12 out of 15, target oil-bearing formations, while the remaining three target gas.

The decrease in overall US activity last week affected oil and gas operations equally, with one less rig each. Directional rigs were the only trajectory to add activity, with three rigs coming online. Horizontal rigs, which dominate current operations by a wide margin, saw one rig offline. Vertical drilling activity decreases significantly, with 4 rigs shutting down.

Small changes in overall rig count disguised a large amount of change among individual states. Four rigs came online in Louisiana, bringing the total in that state to 71. The rig count in California increased by two, while North Dakota and Utah each added one. One rig shut down in Alaska, and two came offline in New Mexico. The two states with the largest amount of activity, Texas and Oklahoma, each saw three rigs come offline.

Multiple changes also occurred among the individual basins tracked by Baker Hughes. Two rigs came online in the Haynesville, and one rig each became active in the DJ-Niobrara, Permian and Williston. One rig shut down in the Arkoma Woodford, Barnett and Mississippian. Two rigs went offline in the Eagle Ford.