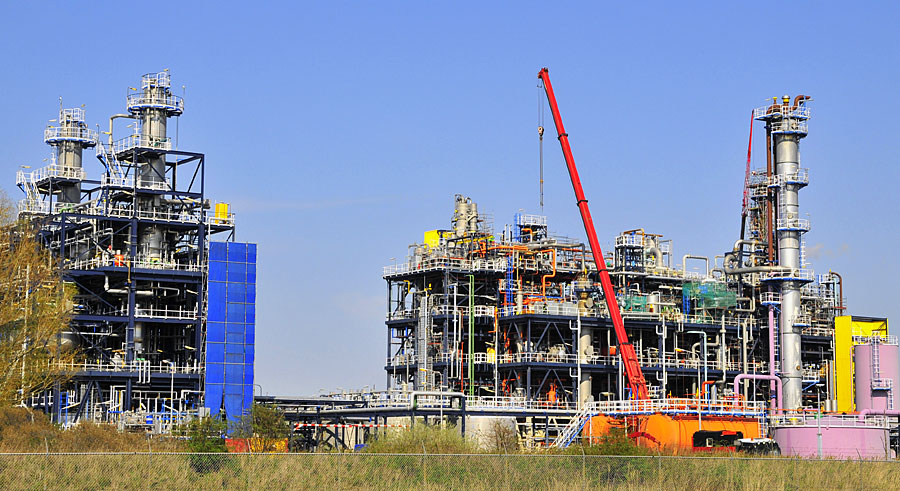 Proximity to Industrial Facilities Does Not Translate to Better Jobs for Minorities, Says Study

Researchers at the University of Massachusetts has found that minorities living near facilities such as oil and gas refineries or coal processing plants did not enjoy any significantly boost in employment.

Living close to industrial facilities does not necessarily mean any gain in employment advantages for minorities, according to University of Massachusetts researchers.

In their paper published in Proceedings of the National Academy of Sciences, Michael Ash and James Boyce describe their study and comparison of environmental and job data from government agencies and what they found.

In the United States, as in other parts of the world, government officials are often faced with deciding whether the harm caused by industrial polluters is worth the jobs they provide. In such cases, it is often argued that such facilities will offer more or better jobs to people who live in the area. In this new effort, Ash and Boyce argue that such claims may not be true for minorities.

To learn more about how minorities fare in such situations, they pulled information from the US Environmental Agency and the Equal Employment Opportunity Commission databases and sorted the data by the amount of pollution emitted, job opportunities and race.

They found that living near facilities such as oil and gas refineries or coal processing plants did not significantly bolster minority employment. Instead, they found that while minorities are more likely to be exposed to pollutants from such facilities, they could not count on them for jobs.

The researchers noted that the oil and gas industry, which includes some of the worst polluters, offered very few opportunities for minorities — just nine percent of the workforce was black. And black people were paid 23 percent less on average than white people. Meanwhile, twice as many black people as white people were found to be exposed to pollutants from such plants.

The researchers concluded that their data shows black and Hispanic people are exposed to a larger share of pollutants than non-minorities, compared to the number of jobs they hold in the facilities they studied.