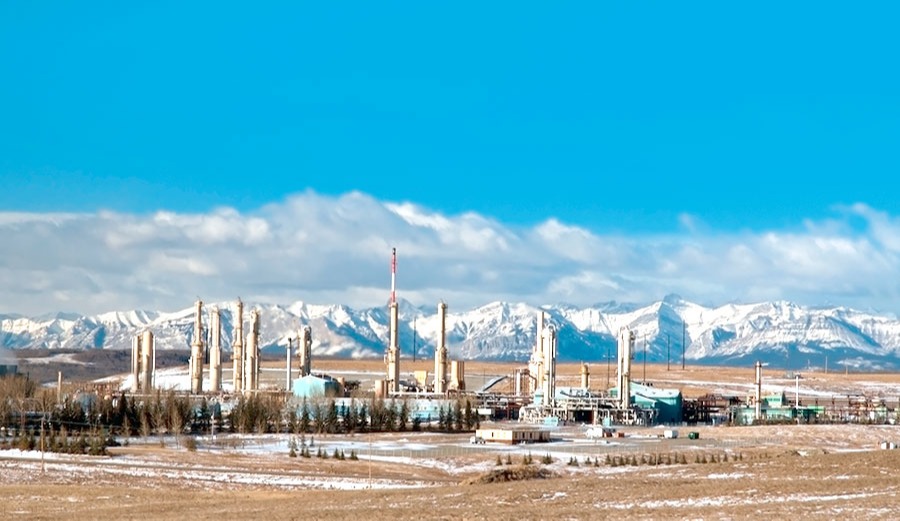 Promising Future for Alberta Thanks to New Global Oil Deal

Amid ongoing economic concerns, Alberta has been given a seed of hope.

On Friday, the Organization of Petroleum Exporting Countries (OPEC) and their allies agreed to cut back oil production. The deal comes one month after the start of a devastating price war that rocked the world oil and gas industry.

The tentative agreement came after a lengthy video call Thursday afternoon between the cartel and officials along with a number of other oil-producing jurisdictions, including  Alberta Energy Minister Sonya Savage. The call was followed by a meeting of the G20 energy ministers on Friday.

The sessions strived to bring stability to an oversupplied energy market that has seen consumption greatly reduced due to the COVID-19 pandemic, at the same time oil production has surged.

“The main thing that’s accomplished is a whole worldwide recognition that this is absolutely unsustainable,” Savage stated in a Friday interview, “What has been accomplished is a commitment to address a problem that really was going to be destructive and destroy the energy industry.”

A production ceasefire agreement between the world’s largest oil-producing nations is crucial to both Canada and Alberta’s economies.

OPEC+ hopes that the other large oil-producing nations of the world, such as Canada, Norway, and the United States, will collectively lower their oil production by 5 million barrels per day.

Savage confirmed that Alberta was not asked to lower its government-mandated production levels, which are already under restriction due to pipeline constraints. She believes over 400,000 barrels per day have been voluntarily shut-in by companies over the past few weeks.

According to the energy minister, “[the] market system is pulling the barrels off just by market forces, based on a price and the potential backlog in the system.”

“It’s certainly not something we are looking at right now, but again, we don’t know how long the demand destruction is going to last.”

Despite its promise, some wonder if the agreement will be enough. While it will help to address one of the major industry issues, excess supply, there continues to be a 20% drop in demand as a result of the ongoing COVID-19 pandemic.

“It really does help and it really is important, but it’s like putting your finger in a dike and the river is still coming in,” said Tamarack Valley Energy CEO Brian Schmidt.

It has been a difficult month for the oil industry. In mid-March prices for benchmark West Texas Intermediate crude plummeted to US$20 a barrel, triggering layoffs, huge losses, and over $7 billion in spending cuts by Canadian producers.

According to RBC Capital Markets, the global oil and gas spending cuts now top US$67 million.

As the industry enters one of its darkest periods, the details of the new OPEC+ agreement and a commitment by members to hit new targets will be crucial.

Despite the uncertainty, an agreement between OPEC+ producers is crucial for moving forward.

“If the alternative is nothing happens, that is fundamentally a worse place, particularly for Canadian producers,” said managing director of RS Energy Group, Ian Nieboer.

“It is not the answer, but it is perhaps a little glimmer of light at the edge of the horizon.”

However, the oil market remains skeptical. WTI oil prices fell to US$2.33 on Thursday, closing at $22.76 a barrel.

The OPEC deal framework “is a historic number, but certainly still not large enough to offset the peak in demand destruction,” according to Michael Tran, RBC Capital Markets managing director of global energy strategy, ““In the back half of the year, I do think that it does provide some reprieve for the oil market.”

Federal Natural Resources Minister Seamus O’Regan met with energy ministers from other G20 countries on Friday. While the group did not discuss production cuts, O’Regan pointed out that Canadian oil output has already fallen by 500,000 to 750,000 barrels per day.

There’s no doubt that the new OPEC+ agreement will be a positive for Canadian oil producers, a significant amount of damage has already been done to the global oil market that could take a long time to recover from.

That being said, the deal could help to avoid worst-case scenarios from unfolding, such as negative pricing for Western Canadian Select heavy oil. This all depends on what happens next.

“Two days ago, we had a situation of 20 (million) to 35 million barrels a day demand destruction, reduced usage in the world,” Savage added. “We had OPEC countries increasing production, which was exacerbating that problem. Today looks a lot more encouraging.”

For Alberta, the potential agreement comes as the province continues to battle with economic blows.

According to Statistics Canada, Alberta lost 117,000 jobs last month as businesses were forced to close amid the COVID-19 pandemic. The province’s unemployment rate has already jumped to 8.7%, one of the highest in Canada. That number is expected to continue to increase in April.