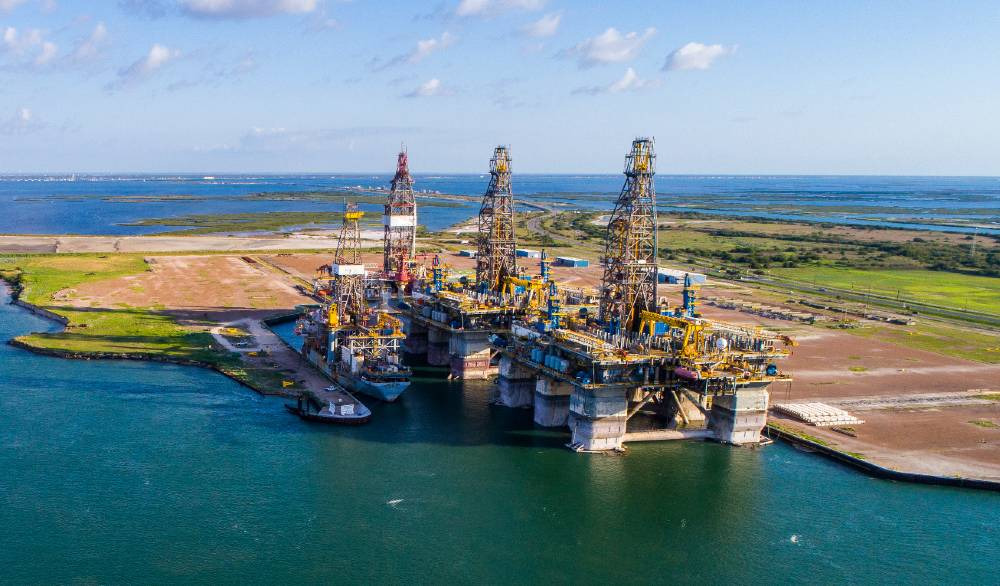 The Economic Alliance’s current project pipeline has 31 projects with a combined investment totaling $7.6 billion, according to vice president of Economic Development Regina Lindsey.

All together the projects are responsible for creating 3,169 jobs in the houston region. Of the 31 projects, there have been five project wins and one assist.

One of the wins includes Next Wave Energy’s expansion, which will see the company open operations in Pasadena. The facility, located on a 53-acre site across from the Houston Ship Channel, will convert ethylene to alkylate, a gasoline blending component and one of the cleanest petroleum products.

The project was fueled by a growing demand for octane and an abundance of domestic natural gas liquid suppliers, reported New Wave Executive Chairman Patrick Diamond.  Blending terminals with easy dock access were major incentives in the company choosing to create the new facility in Pasadena. The expected investment is approximately $600 million, and the project will create 750 temporary and 30 permanent jobs.

The Baystar Polymers project was a joint venture chemical project between three foreign-owned companies (Total, Nova, and Borealis) with a $300 million capital investment. The Economic Alliance engaged with the project in 2016, through partners at the Great Houston Partnership, and helped with incentives, industrial agreements, permitting, and infrastructure.

The new INEOS ESPN (enhance Specialties Production in North America) project will be constructed within the current INEOS Styrolution site, which is home to the world’s largest styrene monomer plant. Along with the new plant, the project will include infrastructure improvements to product warehousing and rail facilities.

The Sprint Waste Service project demonstrates the indirect impact that large cap petrochem manufacturing projects have had on the region. Currently, Texas does not have a carbon regeneration site. Spring Waste Services, which hauls expended carbon out of state for processing, will build a facility in the North Channel area that will allow facilities to locally recharge and reuse carbon that goes into environmental equipment that cleans the air.

In addition to the new facility, the project will include improvements to nearby roads.