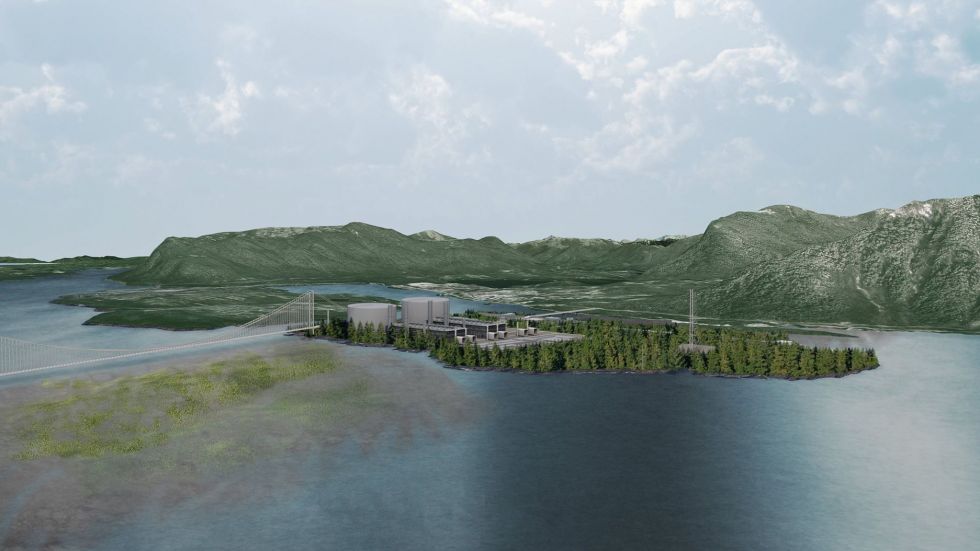 After a hiatus of more than two years, Petronas Energy Canada is back in the field in Northeast BC as it begins drilling natural gas for the LNG Canada export project.

Petronas Energy Canada  has no plans to return to the frenetic pace of 2013-2014 when, as Progress Energy Canada, it was running nearly 30 rigs continuously in the area, Dennis Lawrence, vice-president of production, told a BC Montney technical session organized by the Canadian Society for Unconventional Resources (CSUR).

This time around, the pace will be more measured with the company looking at 40 years of steady rational development in Northeast BC, he said. “That’s better for our business. It allows us to optimize, it allows us to plan properly and it is better, quite frankly, for the communities in which we operate.”

Petronas Canada started with one rig in October of this year and will add a second one in 2019, said Lawrence. It envisions gradually building up to four to six rigs and a couple of hydraulic fracturing spreads for the next 30 plus years as it develops its 60 tcf of recoverable resources.

The company is currently drilling the fourth well on its first “start-up” pad and the second well is already faster than any of its other 600 Montney wells. Current net production is just under 70,000 boe/d and Petronas expects that to double to 140,000 boe/d over the next five years in a measured steady ramp up to an LNG Canada onstream date in 2023/2024.

However, not all Petronas gas from Northeast BC will go to the LNG Canada facility, said Lawrence, according to Alaska Highway News. “We will be moving a lot of gas out of Northeast BC and we have got some of those avenues opened up to us now and we made some commitments but we are not done yet.”

Petronas also has begun construction of two gas plants in the heart of its Montney lands and significant pipeline infrastructure needed to connect those plants with some of its existing compressor stations.

Petronas had been working on its own LNG plant at Prince Rupert but opted not to proceed, deciding instead to participate as a partner in the Royal Dutch Shell-led LNG Canada plant at Kitimat.

From 2019 forward, “it’s about executing that strategy and in essence finding ways to monetize that 60 plus tcf resource that we have on our lands.” He also noted that the cost of feedstock is a big part of the overcall cost of LNG and “we only see it going down over time.”

According to Lawrence, Petronas is “very, very committed” to Canada with its North Montney position the second largest position in its worldwide portfolio.

Petronas has nearly 1.5 million gross acres in northeast BC, of which about 900,000 gross acres are Montney rights. It also has about 800 active wells of which just over 600 are Montney producers. In addition, the company has four gas plants, 33 compressor stations to feed the plants and about 3,200 kilometres of operated pipeline.