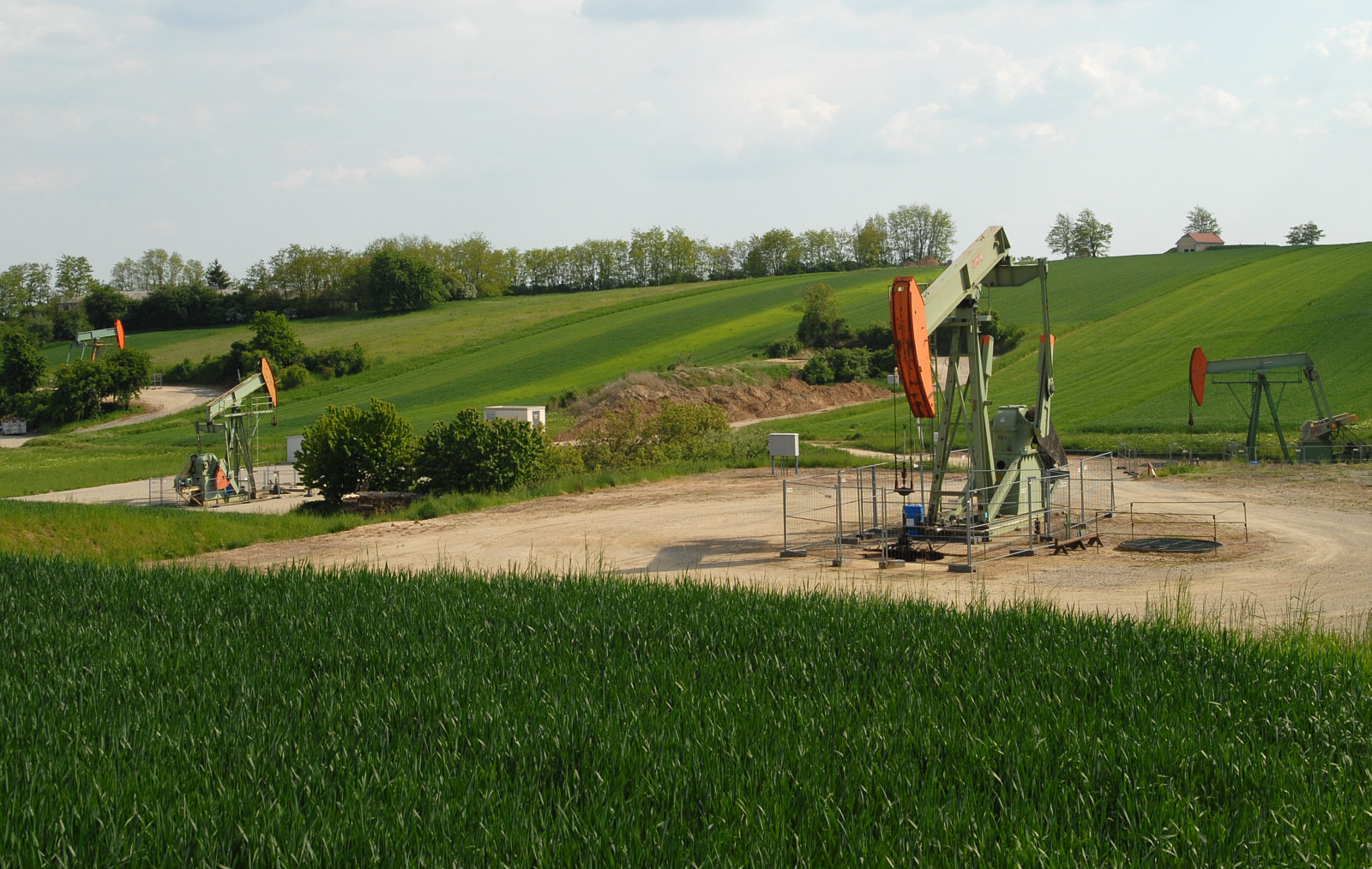 IndustryWeek, the American monthly trade publication, has released the results of its latest annual Manufacturing Salary Survey. As expected, the news is not good for the energy sector, with petroleum and coal salaries losing considerable ground (17 percent) in the last 12 months.

The company analyzed data from surveys completed in November and December 2016 by 780 leaders in jobs from CEO to engineering management, VP of operations to EHS supervisor.

According to IndustryWeek, salaries in the medical device category topped the latest survey, while salaries in last year’s leader, chemicals, decreased eight percent to $124,500 as demand slowed with the strong dollar and lower oil prices cut into revenues.

Salaries in the automotive, consulting/education and food and beverage sectors showed healthy growth of 13 percent, 11 percent and 13 percent respectively, while petroleum and coal salaries dipped by 17 percent.

The biggest concern in the HR portion of the survey was the lack of skilled workers to fill open positions. A less-than-adequate technical training pipeline and the industry’s inability to connect with young people as they decide on a career are leaving a worrisome void.

Last year, the most difficult to fill jobs were, in ranking order, engineer with a bachelor’s degree or above, industrial maintenance, quality specialists, and sales. This year, engineers still held the top spot, with 25 percent of respondents having difficulty filling those jobs, followed by machinist (13.7 percent), production laborer (12 percent) and management (11.5 percent)

The IndustryWeek 2017 Salary Survey was conducted online via e-mailed invitations to subscribers. Respondents were not compensated but were offered the chance to provide candid comments regarding their salaries, occupations and employers. All responses were anonymous.