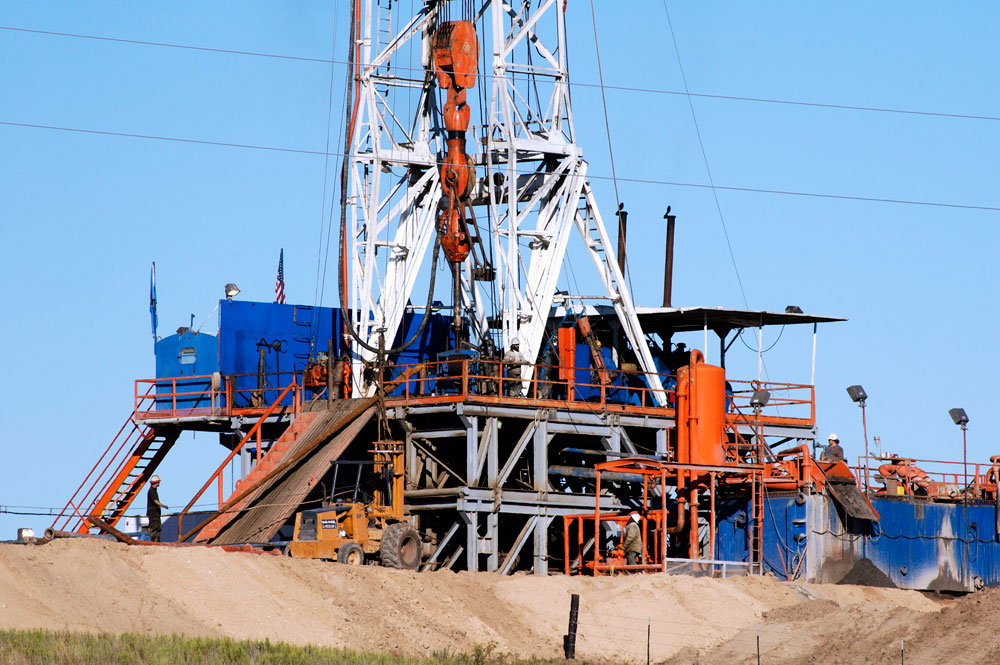 Permian a hotbed for oil & gas activity "for decades"

According to a recent article in Forbes, Analysts at Seaport Global Securities have recently returned from meetings with private companies in Midland TX and learned that "several deals are about to be hatched" in the Delaware portion of the basin.

There was speculation by one executive that there might be four to five deals announced in the next six weeks.

Why all the commotion?

It is almost unanimously agreed by anyone in the oil and gas industry that the hot play these days is the Permian Basin in West Texas and New Mexico.

And, with good reason: There’s a lot of recoverable oil there.

By IHS Markit's estimation, there are 60-70 billion barrels for the taking - double what's already been produced. What's more, is that it can be brought to the surface with relatively low cost, giving producers a high rate of return that is satisfactory at lower oil prices.

With oil's recent climb to over $70/barrel, however - it makes it that much more attractive.

While some in Midland express concerns with infrastructure hoping "people will stop coming to Midland in droves", Tim Dove President & CEO Pioneer Natural Resources, at the inaugural State of Oil & Gas put on by the Midland Chamber of Commerce earlier this week may have said it all.

“We are going to be here for decades.”