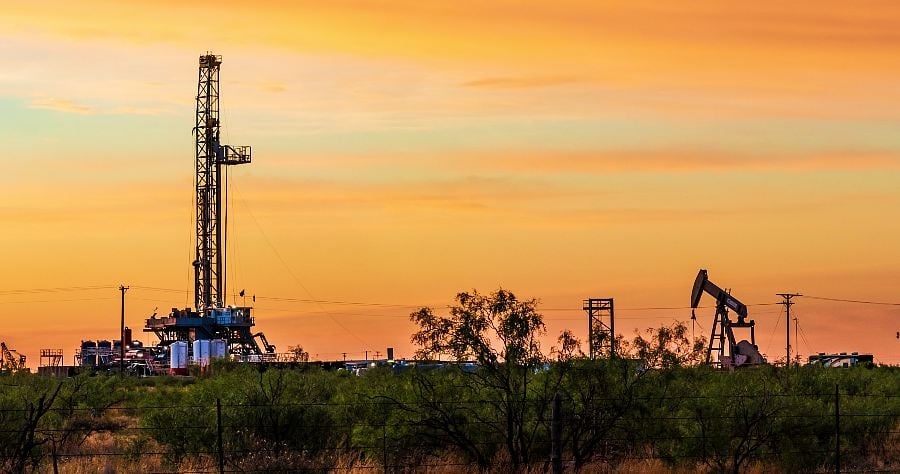 Permian Drillers Bounce Back w/Largest Rig Hike in 2020: But will the Jobs Return?

Oil & Gas Companies operating in the globe's largest shale patch appear to be making a comeback - but will the jobs return?

An additional 10 rigs went to work this week accounting for the biggest jump in activity since a price crash earlier this year triggered an unprecedented collapse in drilling.

The nation was led by those Drillers in the Permian Basin in West Texas & New Mexico.

With crude prices stabalizing above $40/barrel, the total number of active U.S. oil rigs rose by 11 to 183 this week, according to Baker Hughes Co. data released Friday.

The jump in the Permian region would up being largest since December of 2019.

However, despite this increase, overall drilling is still at levels not seen since the early days of the shale boom more than some 10 years ago.

"We do see some recovery in the back half of this year", Halliburton Chief Executive Officer Jeff Miller said during a recent interview on Bloomberg TV.

The question on everyones mind of course is whether job opportunities will ever return to those seen just a couple of years ago where 20-Year-Olds were making six figure salaries in West Texas - and companies could not hire fast enough.

With a U.S. election looming and candidates with contrasting views on the future of the industry, many workers are holding their breath.