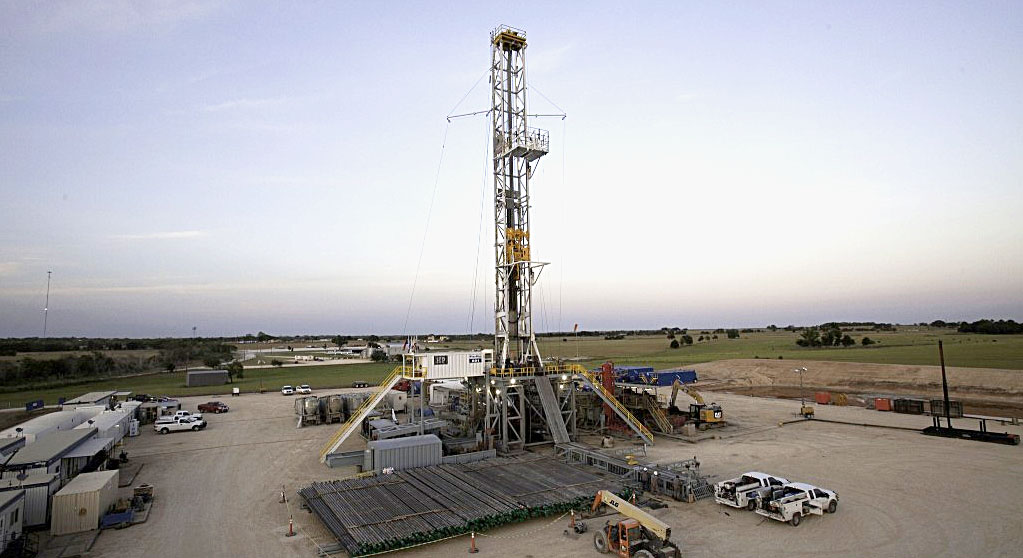 Market conditions are improving, and that means even more jobs in Texas

In April, Texas added some 3,400 upstream jobs according to data released by the Texas Workforce Commission. And, this increase is the 17th straight month of growth of Texas Oil & Gas jobs - largely driven by the Permian Basin.

Todd Staples, president of the Texas Oil & Gas Association, said in a news release that “Record production in the Permian Basin is driving sustained job growth in Texas,”  and that “Investment and innovation in the oil and natural gas industry are not only creating good jobs for Texans but also securing our economy, our environment and our future.”

Midland, widely known as a hot spot for Oil & Gas activity led grwoth with an annual job growth rate of 11.6% in April, with the energy sector adding 8,000 jobs.

More good news is that progress is being made to recover jobs lost from their peak several year back, and Texas continues to lead the nation in terms of oil and gas jobs.

According to Ed Longanecker, president of TIPRO, “Currently, there are thousands of open positions in Texas in the support activities for oil and gas operations and drilling oil and gas wells sectors alone, the fastest growing industry segment for employment, including heavy and tractor-trailer truck drivers, bus and truck mechanics and diesel engine specialists, maintenance and repair workers, computer systems analysts, roustabouts, mechanical engineers, software developers, and petroleum engineers, to name a few,

“While the state may never reach 2014 levels of industry employment, and certain geographic areas of the state are slower to recover with improving economic conditions, nevertheless opportunities for employment with the oil and gas industry are increasing and a shortage already exists in several occupational fields,” he added.