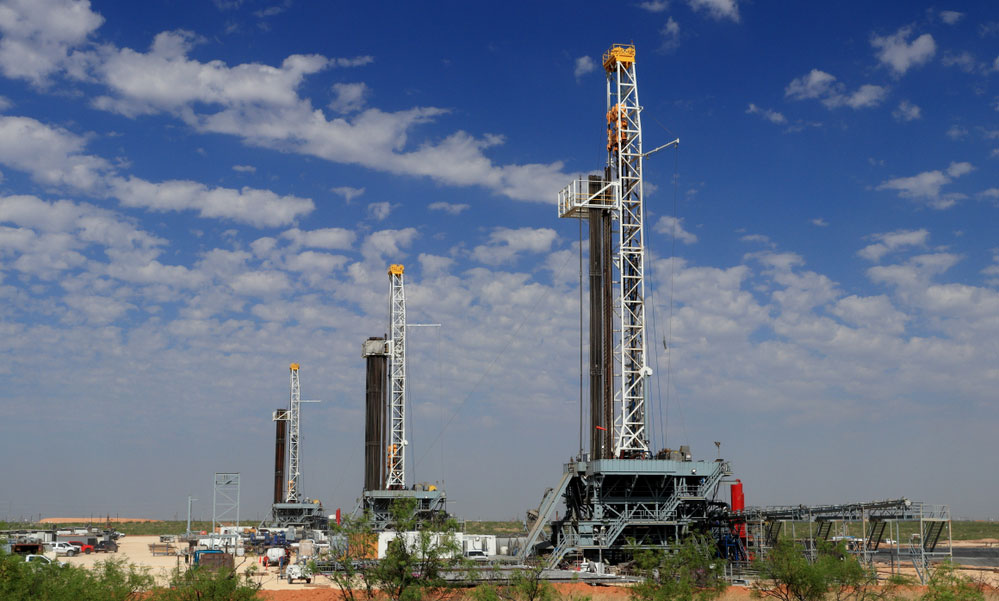 Today, the Permian basin in Texas and New Mexico is America's biggest shale oil producing region. But in just a few years, drillers could be pumping enough Permian crude to outmatch every nation in the world except Russia and Saudi Arabia.

Output from the Permian basin in Texas and New Mexico is forecast to more than double between 2017 and 2023, jumping to 5.4 million barrels a day, according to a new estimate from IHS Markit.

US shale oil's prospects looked uncertain after oil prices plunged in 2014. However, frackers learned to cut costs and drill more efficiently, and the Permian has led a rebound in the US drilling, pushing total production towards 11 million bpd.

At current levels around 3.2 million bpd, the Permian is already pumping more than producer nations like Kuwait, Nigeria and Mexico. If the IHS Markit forecast pans out, the Permian would also leapfrog today's output from Canada, China and Iraq.

That means if it were part of OPEC, the Permian would surpass Iraq to become the cartel's second biggest producer. While Baghdad intends to build out its capacity to 6.5 million bpd by 2022, its expansion plans have long been delayed by conflict and instability.

Making the IHS Markit forecast a reality will be expensive. It estimates that Permian frackers will have to drill about 41,000 new wells and invest $308 billion through 2023.

But the biggest challenge will be building enough infrastructure to bring the surging Permian supplies to market, says IHS Markit. This year, the lack of pipeline capacity has led to steep discounts for the region's crude.

That situation illustrates a mismatcth between frackers and pipeline, storage and logistics companies, according to Jim Burkhard, head of crude oil markets at IHS Markit.

"The former are focused on fast growth while the latter require sustained high utilization of infrastructure over decades for projects to be viable," he said in a statement.

Still, the firm has baked bottlenecks into its forecast, meaning the forecast is not a "best case" scenario, said Raoul LeBlanc , head of the IHS Markit Performance Evaluator.

"That the outlook still expects the Permian to exceed existing (and already lofty) expectations speaks to the region's unique and growing prominence to the world oil market," he said in a press release.