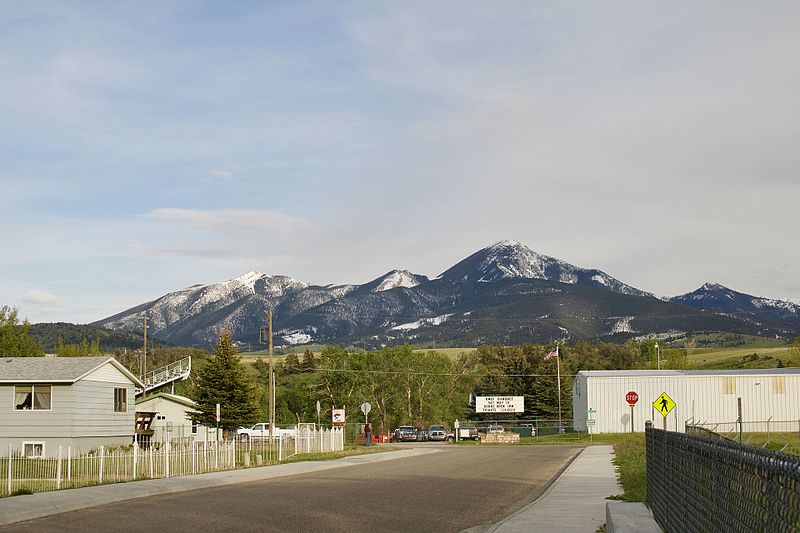 Local opposition to the possibility of drilling near national parks and monuments has forced US Interior Secretary Ryan Zinke to postpone two federal oil and gas lease sales in less than a week.

US Interior Secretary Ryan Zinke has said his department’s Bureau of Land Management (BLM) will remove 17,300 acres out of the planned March 13 sale of 63,496 acres of federal land for oil and gas leases near the tourist city of Livingston, Montana, a gateway to the Yellowstone National Park.

“I’ve always said there are places where it is appropriate to develop and where it’s not. This area certainly deserves more study, and appropriately we have decided to defer the sale,” Zinke said in a statement, reported by Reuters.

The remaining 83 parcels, which cover over 46,000 acres, will be offered on 10-year leases via an online auction as planned.

“We’re going to defer those leases until we do some cultural consultation,” Zinke told the newspaper.

BLM, which oversees federal oil and gas leases, received over 120 protests about the sale.

In just over a year in office, the Trump administration has taken numerous steps to expand and speed up energy development on federal land. The BLM last month quietly removed Obama-era reforms that included input from environmentalists and local tourist industry groups in the process of leasing federal land for drilling, which the oil and gas industry said was time-consuming and redundant.

In southeastern Utah, local environmental and archaeological groups have protested a March 20 auction of around 57,000 acres near the former boundaries of the Bears Ears National Monument – reduced by 85 percent last year by President Trump – that is known to contain significant cultural sites.

Zinke has not yet signaled whether he plans to delay that sale.