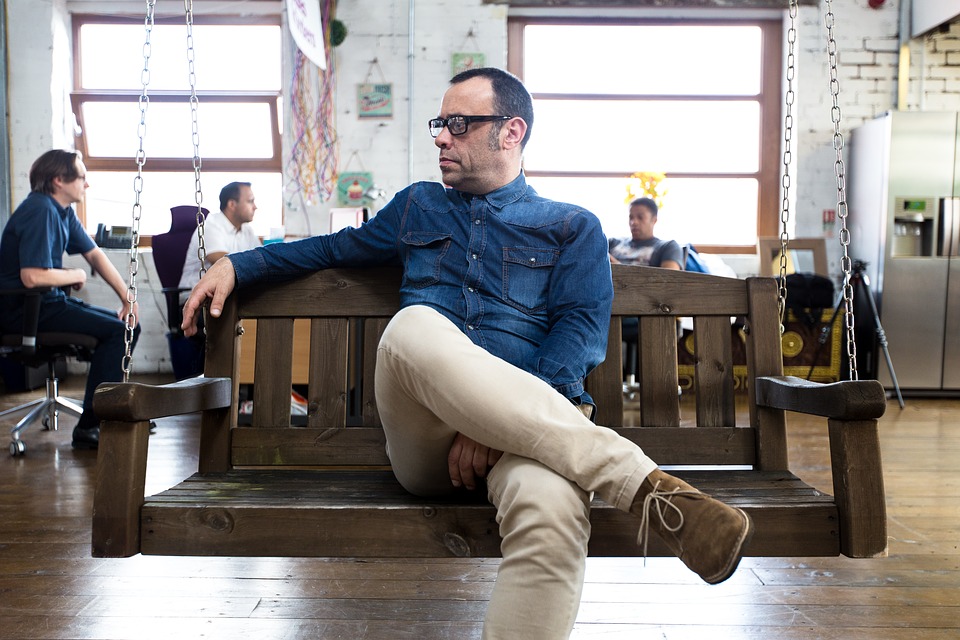 Canada's private sector job vacancy rate was once again unchanged at 2.4 percent in the fourth quarter of 2016, according to the latest Help Wanted report put out by the Canadian Federation of Independent Business (CFIB), though Ontario saw its highest recorded reading since CFIB started measuring this indicator in 2004.

"Nationally, this is the fourth consecutive reading at that level, and it mirrors similar stability in the unemployment rate," said Ted Mallett, Chief Economist at CFIB. "Although representing over 300,000 unfilled jobs, it shows continuing slack in Canada's labour market overall, and masks considerable differences in conditions across regions and industries."

Vacancy rates are highest in British Columbia (3.1 percent), Ontario (2.8 percent), Quebec and New Brunswick (both 2.5 percent), reflecting a continuation of recent trends in these provinces.

However, considerably weaker labour market conditions, which tend to show up as low vacancy rates, were again noted in Alberta (1.5 percent) and Saskatchewan (1.9 percent). In both cases, though, downward trends through most of 2015 and 2016 appear to have been arrested.

"It should be mentioned, however, that sector conditions form only part of the picture with respect to job vacancies as they don't necessarily represent the more precise occupational or skills-set needs of businesses," stated Mallett, adding, "Small businesses are structurally more prone to higher vacancy rates compared to larger enterprises, which have greater flexibility to move people within their organizations."

CFIB is Canada's largest association of small- and medium-sized businesses with 109,000 members across every sector and region.