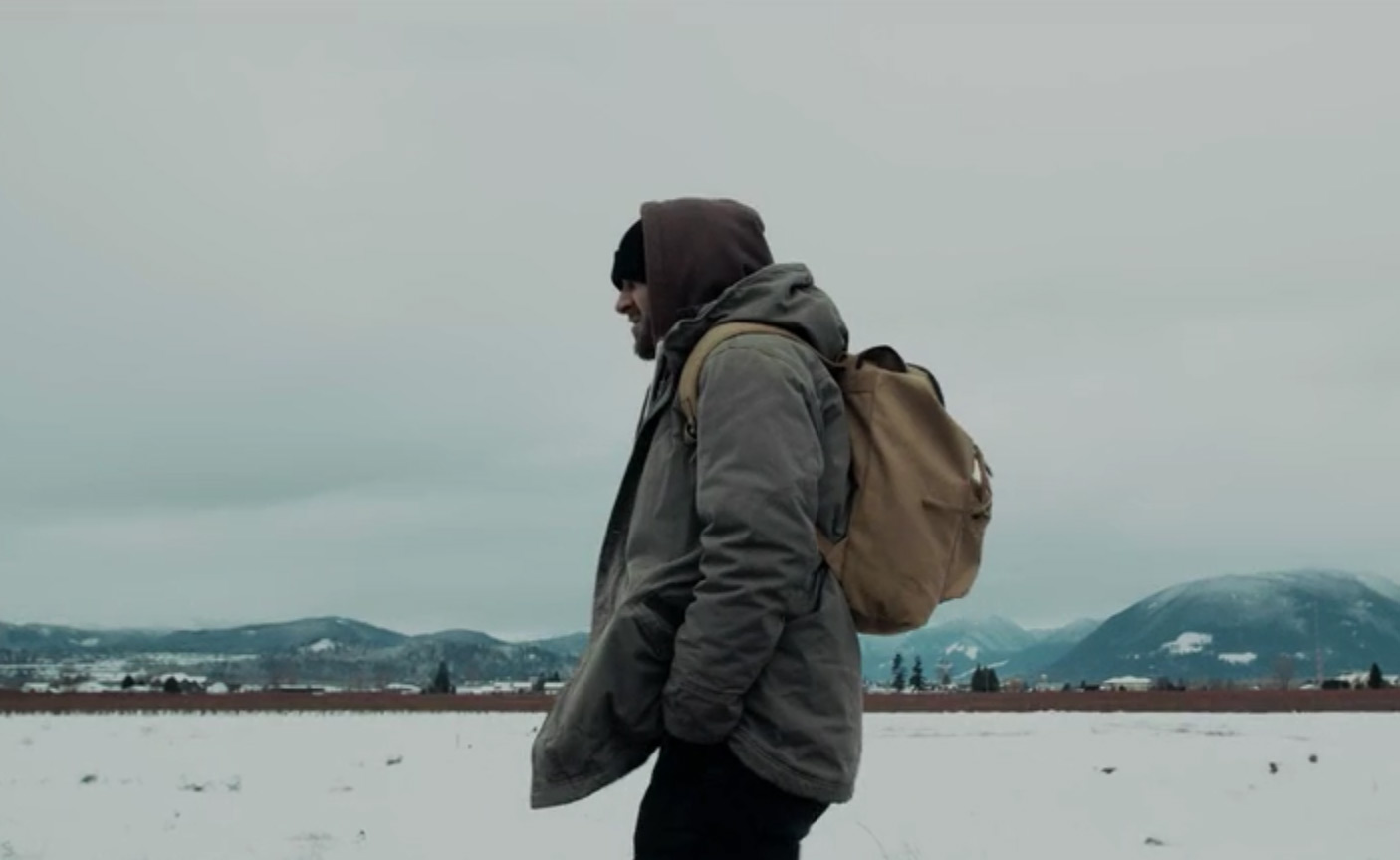 Energy Job Shop was thrilled to help support 'The Wages',  the story of an oil patch worker who returns home after losing his career and marriage.

Hoping to find a solid footing, he instead finds that those closest to him are also undergoing painful uncertainty.

'The Wages' was shot on location in Burnaby, Abbotsford and Chilliwack BC the film is a meditation on the rage and alienation produced by our brutal economic system.

The Wages is an attempt to portray the suffering of a man whose life has been turned upside down by factors beyond his control. Having lost his work in the oilfields and subsequently his marriage he returns home to seek stability in uncertain times.

The film strives to shine a light on one facet of the suffering and violence that our economic system generates in many communities across Canada and throughout the world.  It is important to me personally because as someone who was raised in a commodity dependent community I have witnessed firsthand the damage that chronic insecurity and exploitative labour practices cause.

The brutality of the market creates cycles create cultural violence and pain that can tear through families and reverberate throughout communities. I feel that this is a real and relevant issue that demands consideration if we want to build a better world in the future.

Filmmaking is expensive, especially as students. We have entirely self financed the film which, as of today, has been shot and is undergoing editing. Because we aim to create a strong and empathetic emotional experience the richness of music, sound and image are crucial to us. To this end we are currently working with a Canadian composer to create an original and unique soundscape that can flesh out our film with an extra layer to the tone and visual aspects. We are also working to get professional colour grade done in order to enrich the gorgeous footage.

This is our last project in film school and we would like it to be a success, both in terms of meeting our artistic vision but also in terms of reaching a broad audience with its empathetic message.

To do this, we need your support in the following elements of post-production:

Again, Energy Job Shop was honored to take part in this very important short film. We encourage all Oil & Gas companies (and even those who have been effected by the economic downturn who are now enjoying better times) to make even the smallest contribution.

You can gain more details and contribute via the following: