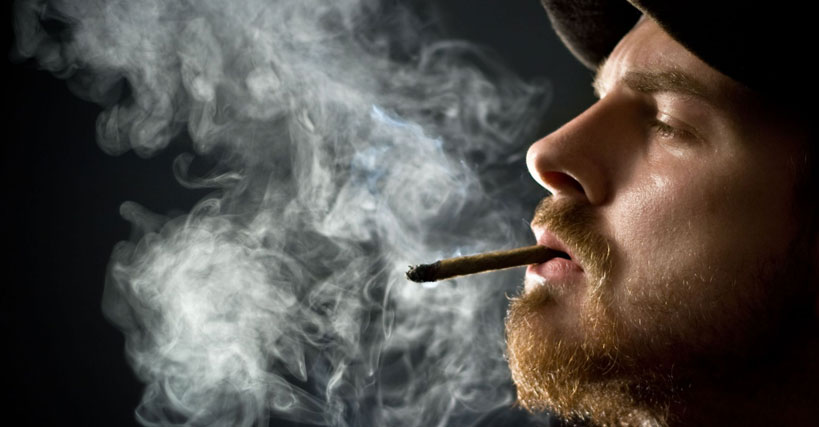 And as the legalization of recreational cannabis nears, their employers face a host of issues – liability if a stoned employee causes an accident, pushback from workers who resist random drug and alcohol tests, and the lack of a settled standard around either how much cannabis is too much, or how to measure it.

Industries whose employees do dangerous jobs are worried about easily accessible legal pot, according to submissions to Ontario’s commission on cannabis legalization released to Global News. The contractors called for random testing, as did the Canadian Association of Petroleum Producers and the Ontario Trucking Association.

The courts have wrestled with the question of whether companies can carry out random drug and alcohol testing on all their employees.

Last April, the Toronto Transit Commission (TTC) won a court victory when a judge upheld its mandatory drug and alcohol testing program against a challenge from its union.

“While we all agree safety should always be a top priority, the American approach of random drug testing does not improve public safety – it’s a fear tactic the TTC is using to give a false sense of security,” union head Frank Grimaldi said in a written statement.

The TTC’s tests for THC are based on saliva, unlike the proposed federal impaired driving rules for cannabis, which will measure THC levels in blood. The TTC based its 10 ng/ml standard on US rules for lack of any Canadian standard to go by.

In Alberta, a similar case went the other way in December, when a judge granted a union request to stop Suncor’s random drug and alcohol testing program. Like the TTC, Suncor says it has a problem with employee drug and alcohol use.

In a 2013 decision, Canada’s Supreme Court set national rules for random drug and alcohol testing in a decision that said that employers have to be able to show that they have a widespread workplace problem with substance abuse to legally impose it.