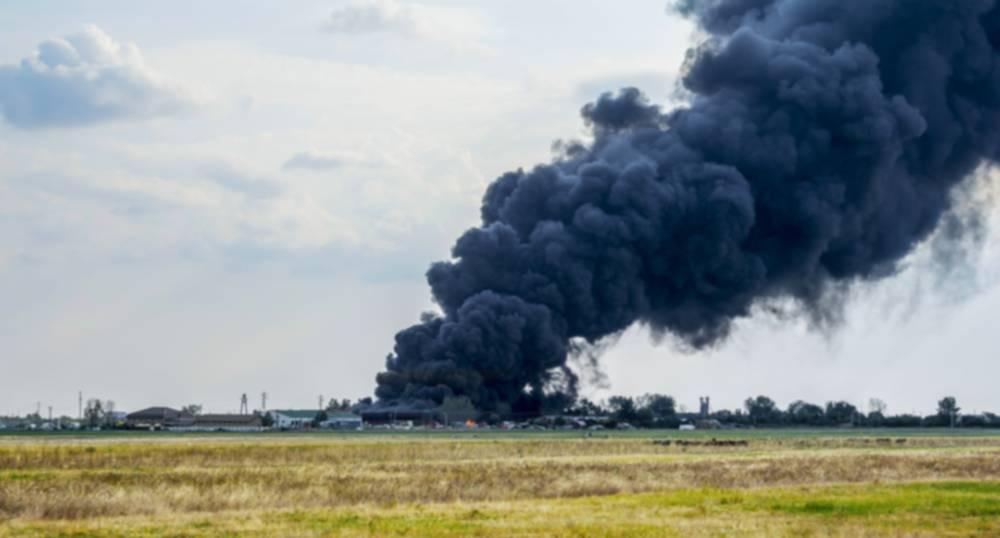 Waco's KXXV says that the blow out severely burned three people, while KVTX in Bryan reports that a fire is still burning at the site.

According to the Burleson County Sheriff's Office, the well site belongs to Chesapeake Energy.

Chesapeake Energy director of communications and investor relations said a fire was reported at 3:30 p.m. on the Wendl and Daniel H 1 H well in Burleson County.

The incident was also confirmed by the Texas Department of Public Safety.

Firefighters from multiple agencies are responding to the situation that has been described as an oil well blowout.

One person is still missing, according to the Texas State Operations Center, and several medical helicopters have been dispatched to the scene.