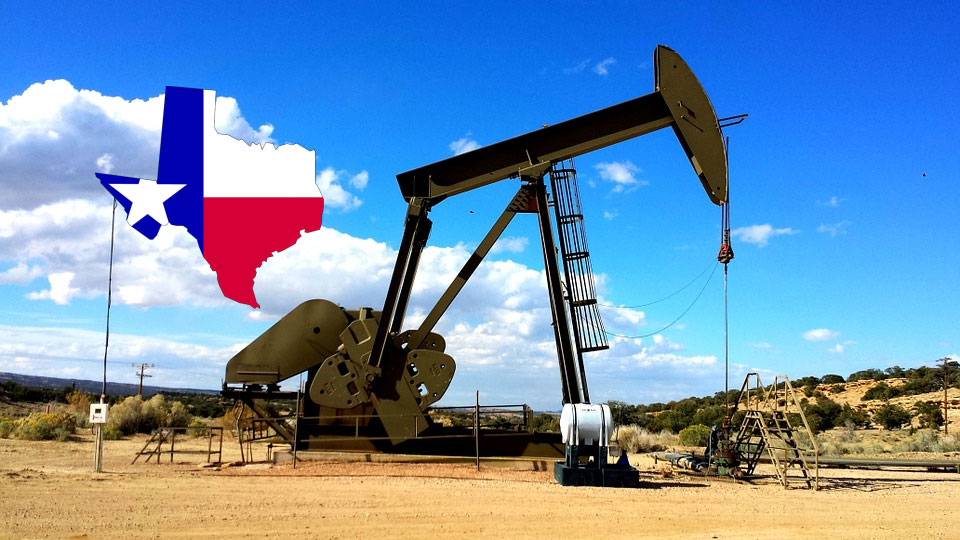 As of Friday, Texas Workforce Solutions' Corpus Christi office was listing 5,700 jobs that need to be filled.

One thing US motorists noticed over the holiday weekend was the substantial increase in gasoline prices compared to just a few short months ago. But what's bad for oil consumers is good for those in the Texas oil and gas industry.

Throughout the state, some 3,400 oil and gas jobs were added in the month of April – another sign of a solid comeback for the oil industry.

The Texas Oil & Gas Association reports that April was the 17th consecutive month of job growth in upstream jobs, the first part of the process involving exploration for crude and gas and its production and processing.

"We know that there's been a significant investment all across Texas, particularly in the Permian Basin," Todd Staples, President of the Texas Oil & Gas Association, told Corpus Christi’s ABC affiliate KIII-TV. "That activity, that oil and natural gas has to go somewhere, and right now Corpus Christi is really at the top of the conversation in oil and gas anywhere in the world."

Staples said 33-percent of jobs lost in the downturn of December of 2014 have been restored, and the news continues to improve.

"Because what we're talking about are production, pipelines, refining and ports, and you guys have it all in the Coastal Bend region," Staples said. "As pipeline capacity continues to grow you'll continue to see greater amounts of exports."

One area energy company owner said it's great news, but skilled labour will be the next challenge. In a statement, Gary Vaugn of Vaugn Energy said the US economy seems to be booming in many areas and he feels many of those who lost their oil field jobs may be hard to get back.

Staples said the upstream jobs will attract workers. "The good news is that in the oil and natural gas sector, these jobs pay about 2.4 times more than the average private sector jobs," Staples said.

The Texas Oil & Gas Association said there have been more than 38,000 upstream jobs added since 2014, and those jobs pay among the highest wages in Texas.