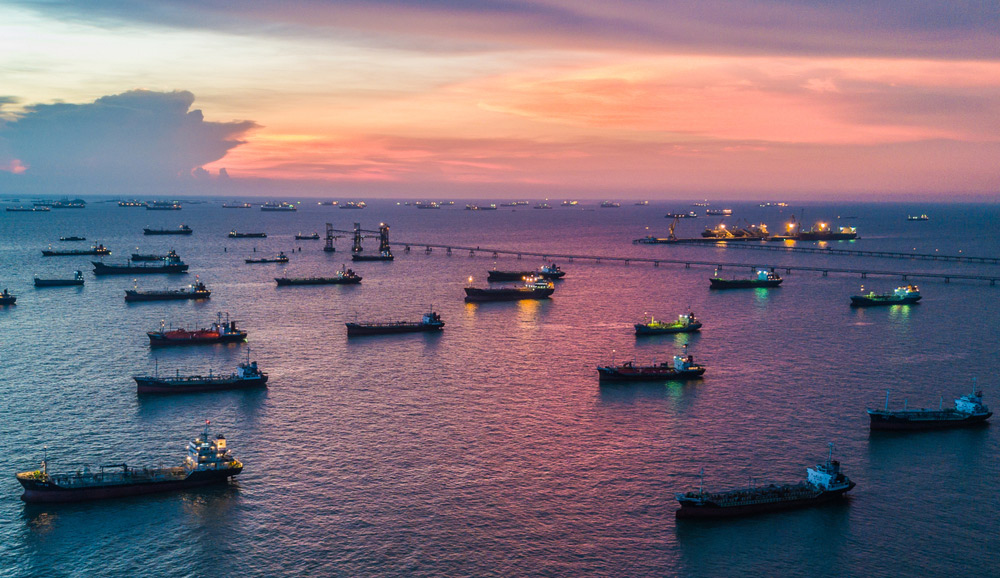 Oil tanker owners scrapped a record number of ships this year. Those who did missed out on a sharp rally in rates.

Owners have purged a record 100 of the industry’s main crude carriers so far in 2018, with most of that happening in the first half of the year, according to data from Clarkson Research Services, part of the world’s biggest shipbroker. That’s no surprise, as up to September the vessels — which transport roughly 40 percent of the world’s crude — were on course for the worst average earnings in at least three decades.

What those demoralized owners perhaps failed to foresee was a sudden surge in cargoes, according to Bloomberg. With the US poised to impose sanctions on Iran earlier this year, producers including Saudi Arabia and Russia began adding barrels to the market.

Between May and November, the world’s largest and second-largest exporters lifted their combined output by about 1.5 million barrels a day. American shipments are also soaring. As well as adding demand for vessels, the increased oil supply also drove down fuel prices — the industry’s single biggest expense.

For those owners who didn’t scrap, rates jumped more than threefold from late September to mid-December, according to Clarkson figures.

Up in the North Sea, ships that move 600,000-barrel cargoes were earning $72,664 a day pre-Christmas, the highest in three-and-a-half years, according to data from the Baltic Exchange in London. At the start of December, giant two-million-barrel carrying vessels were making $58,000 from delivering Middle East oil to China, the most since at least the start of 2017. West African rates also surged.

In transportation capacity terms, this year’s scrapping is the highest since 1985. But the surge in earnings doesn’t mean owners were wrong to demolish — even if some might have benefited from waiting a little longer to do so.

The Organization of Petroleum Exporting Countries and allied producers announced on December 7 that they would reset a pact to limit global crude production starting in January, restricting the flow of cargoes and potentially bolstering fuel prices. Saudi Arabia is making huge cuts as part of that. That’s on top of major exporters Iran and Venezuela, whose output and exports have been crushed by sanctions and economic meltdown.

There’s not a lot of point having a ship, with all the running costs that entails, if you can’t find cargoes.