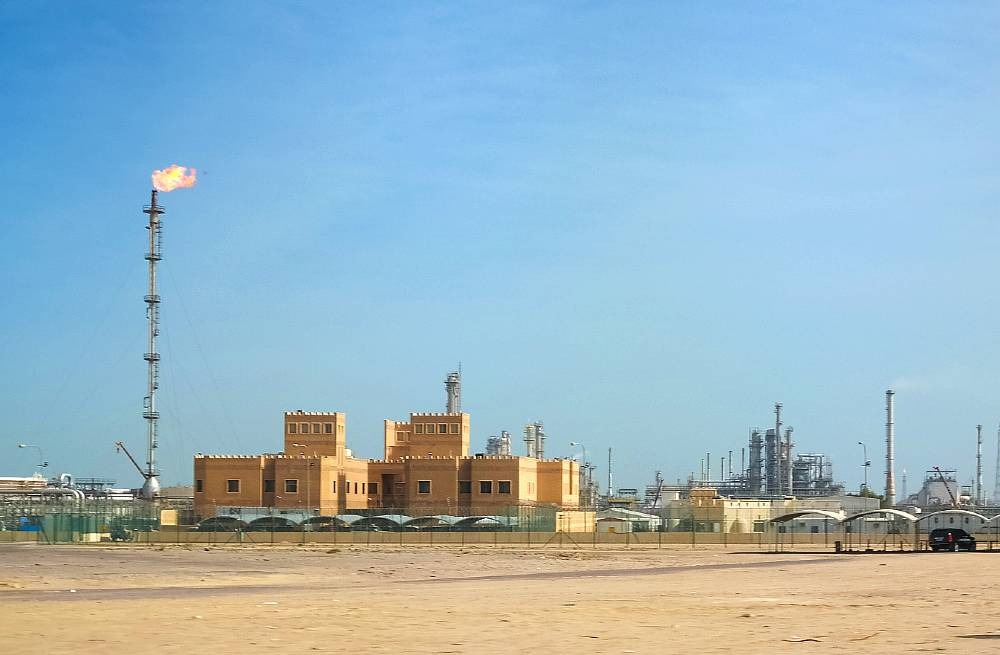 Oil jumped toward $70 a barrel in London while Brent futures surged more than 4% in early trading Friday. Both are on track for their biggest daily gains - levels not seen since the attacks on Saudi Arabia's oil facilities in September.

While no oil installations or production were affected, the targeting one of Iran’s most powerful generals increases tension between Washington and Tehran, subsequently heightening fears of an armed confrontation that could pull in other countries.

“The U.S. regime will be responsible for the consequences of this criminal adventurism,” Iran’s Supreme National Security Council said in a statement carried by media outlets. “This was the biggest U.S. strategic blunder in the West Asia region, and America will not easily escape its consequences.”

Regarding further impacts to supply and prices, UBS Global Wealth Management’s chief investment officer Mark Haefele said in a note “If the situation worsened, and oil supplies were disrupted, this could have broader economic and financial market impacts through a sharp rise in crude oil prices”

He went on to say that “However, spare capacity in oil remains adequate (OPEC’s and Russia’s spare capacity is around 3.3 mbpd). And, we still expect an oversupplied oil market in 2020”.