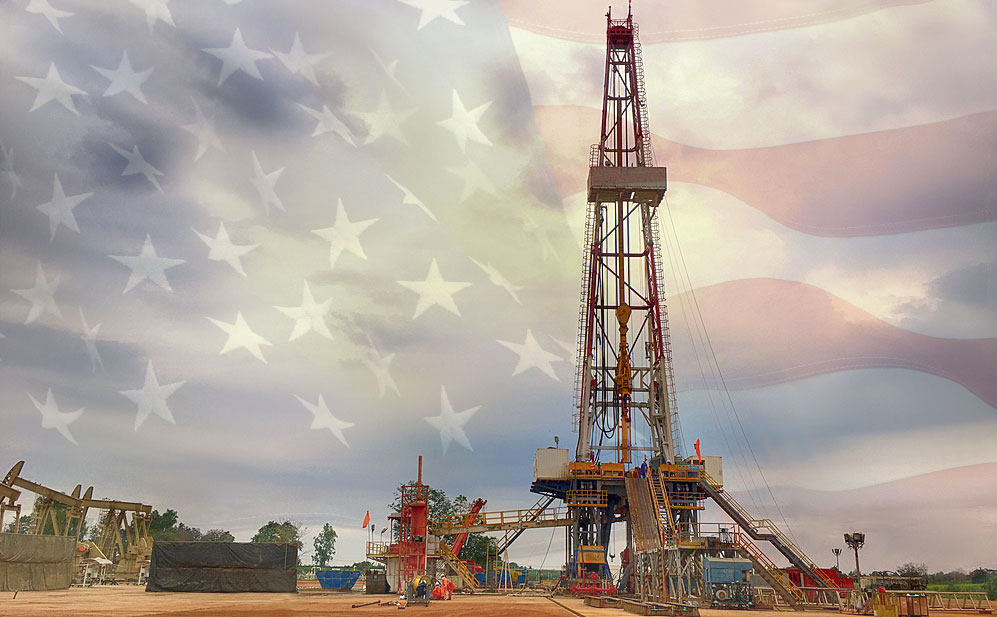 Oil Market Will Be Dominated By U.S. Producers For Next 5 Years

According to recent industry projections, U.S. oil producers will dominate the crude market for some five years - with potential to export up to 5M barrels per day (bpd) globally by 2023.

Published today, the International Energy Agency (IEA) in its latest annual outlook said that better prospects for economic growth around the world would fuel strong demand for oil until at least 2023.

It went on to project that the U.S. will pump 17 million bpd of crude oil, condensates and natural gas liquids. This is up from 13.2 million bpd in 2017, and would make it the world’s top producer.

Alternatively, OPEC will increase its capacity by just 750,000 bpd through 2023.

With rising output from the U.S, other non-OPEC producers (Canada, Brazil and Norway) may play a role in catering to rising demand, the IEA added.

60% of that global increase will be from the US, Birol concluded.

No Peak Oil Demand in Sight

The IEA also said there is "no peak oil demand in sight", but that 2023 is the year in which demand growth will start slowing down to about 1 million bpd.

Alternatively, the IEA said demand support will come from the petrochemicals industry, which it said will account for a "quarter of oil demand growth" to 2023.