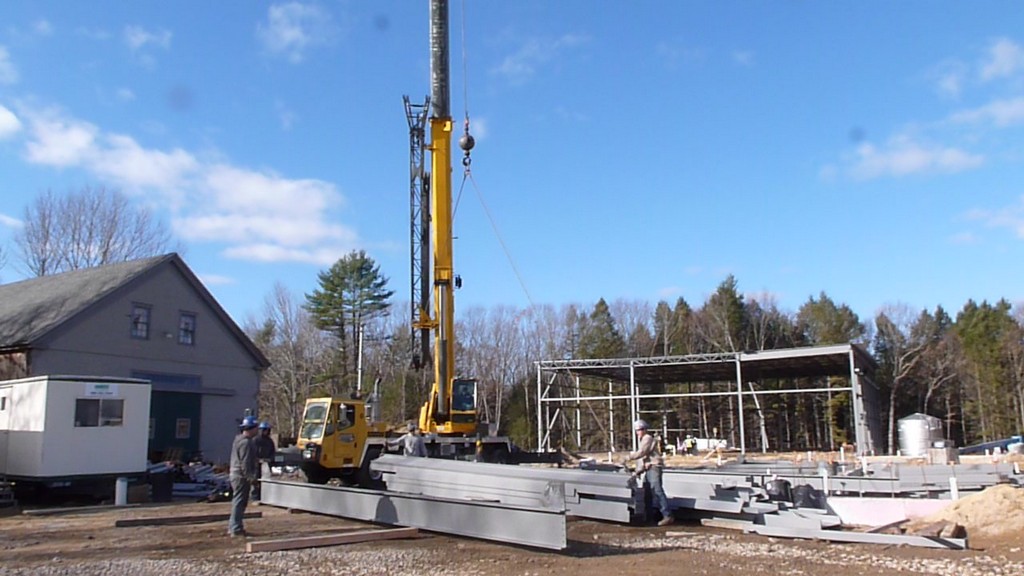 From Oil to Geothermal: Opportunities for Drillers

Many drilling companies in the Edmonton area are focused on the oil and gas sector, but there are growing opportunities for Alberta-based drilling technology to be applied to other sectors.

One of the most promising is geothermal energy production. The town of Hinton, just east of Jasper National Park, has proposed a pilot project to use energy from the bottom of an abandoned gas well to heat municipal buildings.

This is a small scale project, according to Brian Wagg, the director of business development and planning at C-FER Technologies, an applied research lab based in Edmonton. But the larger opportunity for Alberta comes from developing the technology, then selling it to countries that have more conventional geothermal reserves, he believes.

Learning about what's available — in terms of new products, new jobs, new technologies, new growth — could be a slogan for the current state of Alberta's energy industry. But realizing these opportunities will require companies, governments and universities to work together to make it happen, according to Axel Meisen, a chemical engineer and advisor to Alberta Innovates.

Even if the demand for gasoline stabilizes or even falls, he told the CBC, "I think in the longer term, prospects for the oil industry are still very good."