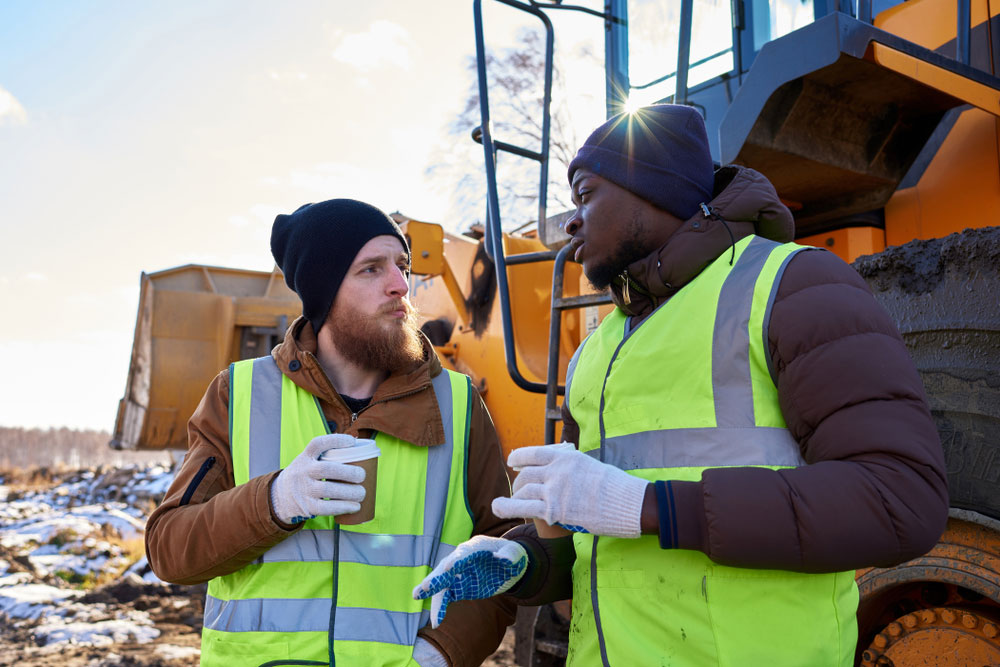 “Nearly 1.9 million direct job opportunities are projected through 2035 in the oil and natural gas and petrochemical industries. African Americans and Hispanics will account for over 80 percent of the net increase.”

When it comes to preparing the next generation for careers in science, technology, engineering and mathematics, also known as “STEM” subjects, Jack Gerard, the president and CEO of the American Petroleum Institute (API), says that leaders in the oil and natural gas industry have to answer the “awareness question”.

“There are many people out there, today, that don’t really understand the oil and natural gas industry or the opportunities that it can present for them, their families and for well-paying careers,” Gerard told NNPA Newswire.

A recent panel discussion hosted by API and the Joint Center for Political and Economic Studies, focused on increasing diversity in the oil and natural gas industry. API claims to support 10.3 million jobs in the United States and nearly eight percent of the US economy.

The discussion coincided with the release of a RAND report examining national education trends and the relationship between degree attainment and employment and wages, specifically in STEM fields. It found that not only can STEM degrees lead to higher earnings and help to close the wage gap between Blacks and Whites, those higher earnings are even more pronounced in the oil and gas industry.

The hourly wage gap is higher between Whites and Blacks with non-STEM degrees that work in the oil and gas industry ($37.73 vs. $28.10).

According to the 2016 report “Minority and Female Employment in the Oil & Natural Gas and Petrochemical Industries, 2015-2035” by IHS Global prepared for API, “nearly 1.9 million direct job opportunities are projected through 2035 in the oil and natural gas and petrochemical industries” and “African Americans and Hispanics will account for over 80 percent of the net increase in the labor force from 2015 to 2035.”

Gerard said that over the next 10 years about 50 percent of the oil and natural gas workforce is going to “turnover,” and as the current workforce reaches retirement age, the industry will need a rising generation to fill those jobs.

“If we’re going to … impact those 1.9 million jobs, we have to go where most people don’t want to go and that’s in the Black and brown communities,” said Dr. Calvin Mackie, a motivational speaker and founder of STEM NOLA, a program that exposes elementary and high school students from underserved communities to STEM principles and careers.