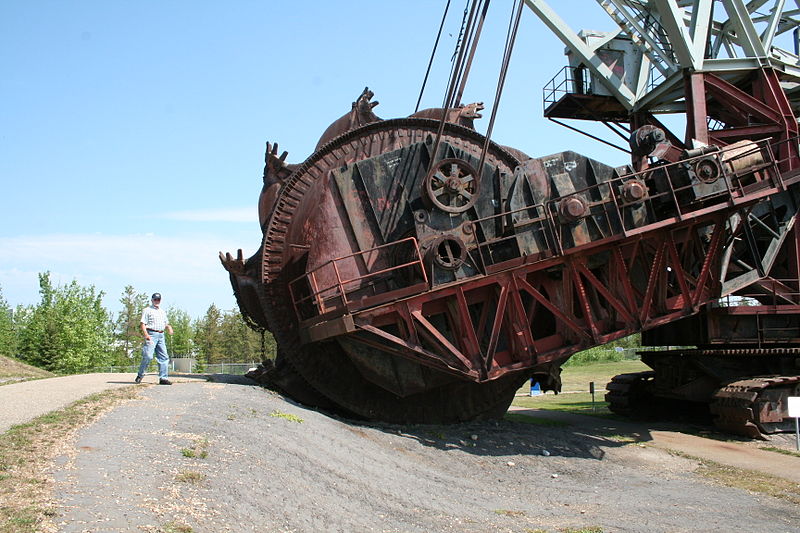 Less than seven billion barrels of oil-equivalent (BBOE) have been found year-to-date — a drop-off from eight BBOE discovered in 2016, according to Kallanish Energy.

The plunge is the result of a third consecutive year of relatively low upstream exploration budgets. Many oil companies slashed their spending for exploration when the market downturn began in mid-2014, and they have yet to restore that spending to anything close to pre-2014 levels.

“We haven’t seen anything like this since the 1940s,” Sonia Mladá Passos, senior analyst at Rystad Energy, said in a statement. “The most worrisome fact is that the reserve replacement ratio in the current year reached only 11 percent (for oil and gas combined) — compared to over 50 percent in 2012.”

The reserve-replacement ratio measures the volume of oil discovered relative to what’s produced in a given year, the idea being, the industry needs to discover 100 percent of what it produces to avoid a decline in reserves.

Rystad said 2006 was the last year the industry posted a reserve-replacement ratio above 100 percent.