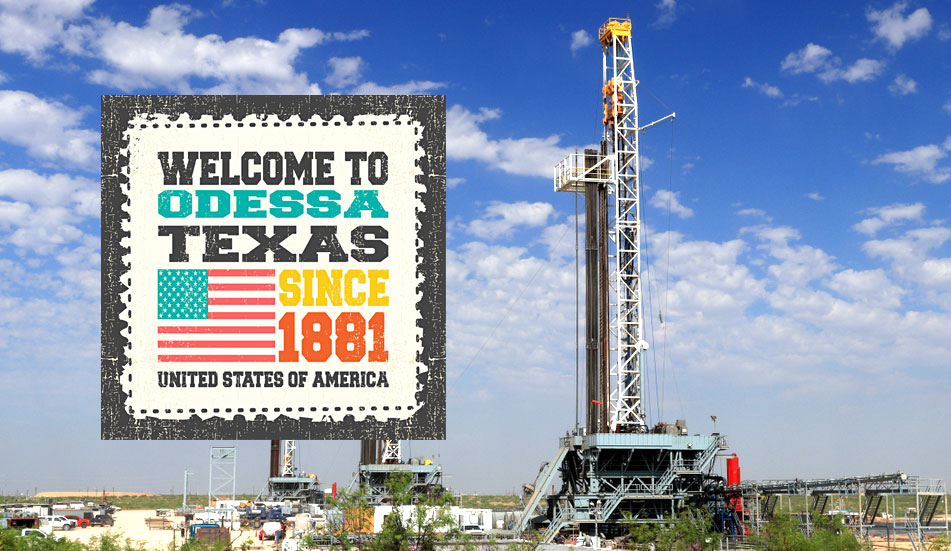 The economy in Odessa, Texas, is growing at a white-hot pace — evident in everything from surging oil and gas employment and hotel stays to a housing crunch.

“If you sat back and tried to predict the numbers we are seeing now five or six months ago, it would be difficult to do,” Ingham told news outlet the Odessa American. “They are just stratospheric. This period of growth and expansion is really unrivaled by anything we’ve seen in the past.”

Most of that’s driven by the oil industry. And even though measures of the oilfield activity such as the rig count and drilling permits issued are not at record highs, employment in the industry is.

Nearly 40,000 people in the Odessa and Midland area worked in the oil and gas industry in April, according to Ingham. That was about 34 percent more workers on oil and gas company payrolls than in April 2017.

And the true figure is likely greater, because self-employed workers aren’t counted.

Today, Odessa’s unemployment rate of 2.8 percent nears a record low. And all that growth brings tightening markets for houses and hotels and strain on local infrastructure.

Some of that is also evident in Ingham’s latest report, commissioned by the city through the Odessa Development Corporation. Ingham’s Odessa Economic Index has hit an all-time high, breaking a record set in January 2015 as falling oil prices were about to upset the local economy.

Now, while still short of the peak during the last boom, the Permian Basin’s 476 rigs account for more than half the rigs drilling for oil in the country. And production in the region has continued to grow to more than 3.2 million barrels per day, to the point that pipeline constraints put downward pressure on prices.

In all, more than 71,000 people in Odessa show up on payroll employment figures. Since the low-point in mid-2016, companies added about 7,000 Odessa workers to the payrolls. Of those, about 4,200 of those jobs were classified as in oil in gas.

Meanwhile, the Odessa Board of Realtors continues to report near-record low housing inventory. In April, there were 1.6 months of inventory, down from 4.4 months during the same month of 2017. The median price, meanwhile, was up more than 22 percent over the same period.

But sales of existing homes still climbed by more than 60 percent in April compared to the same month of last year.

“It’s as hot as we can handle, and there’s many challenges but tons of opportunity,” said Wes Burnett, director of economic development at the Odessa Chamber of Commerce.