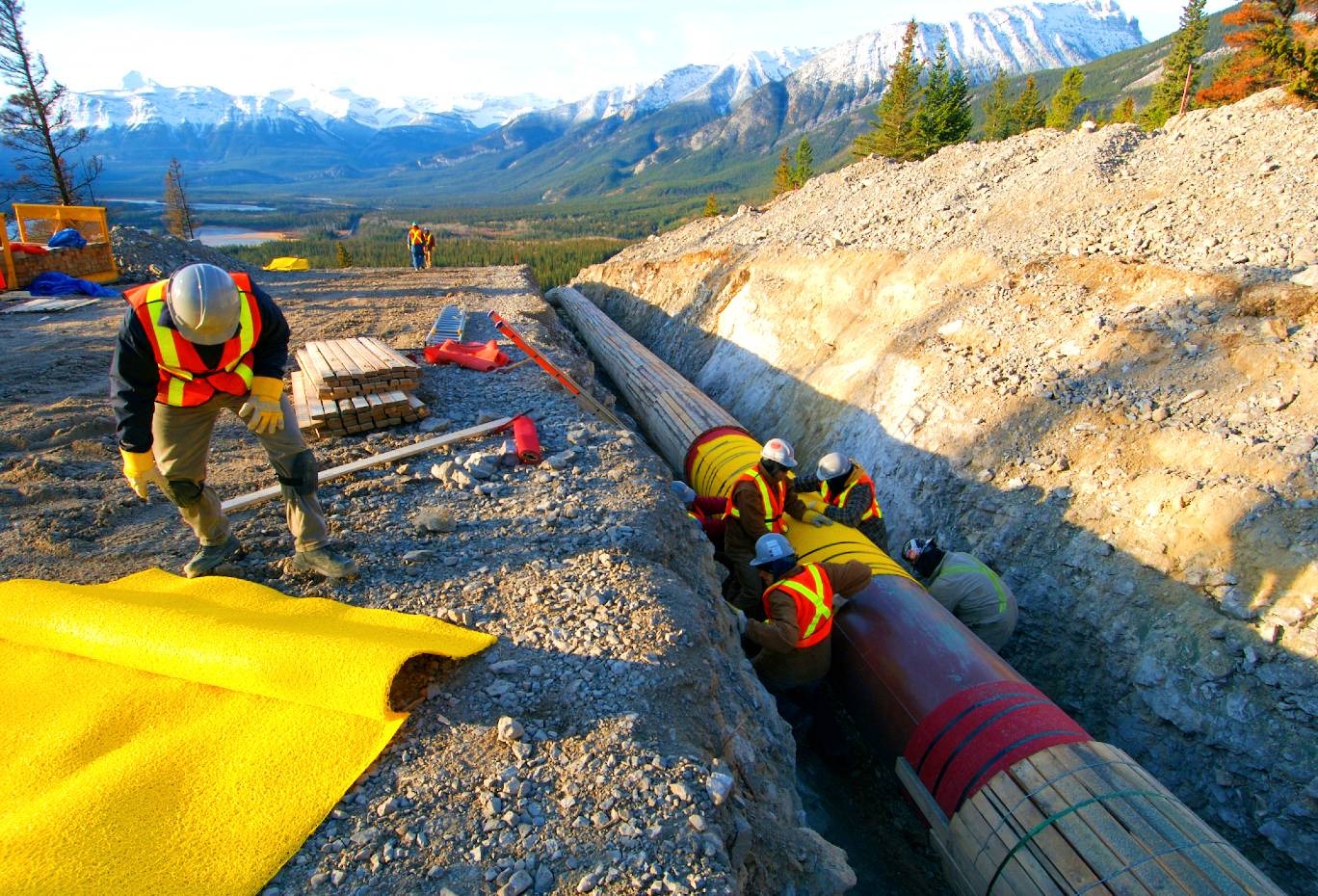 Those in support of the Trans Mountain Pipeline are celebrating good news this week.

In a news release yesterday, Trans Mountain issued a ‘Notice to Proceed’ directive to some of its prime construction contractors triggering mobilization of the initial workforce necessary to build the Trans Mountain Expansion Project. The directives give the contractors 30 days to mobilize equipment and commence the process of hiring workers, procuring goods and services, and developing detailed construction work plans.

Construction work will soon begin in communities along the route, including along the right-of-way in Alberta between Edmonton and Edson, and in the Greater Edmonton area. This includes an immediate return to work at Burnaby Terminal and on land at Westridge Marine Terminal. Specific start dates in the remaining construction areas are subject to final regulatory approvals and permits.

"I am pleased to announce another significant milestone for the Trans Mountain expansion project," the corporation's CEO, Ian Anderson, said in the release.

Trans Mountain expects 4,200 workers will be employed along the corridor by late 2019 and says it "remains committed to prioritizing and maximizing Indigenous, local and regional hiring to the greatest extent possible."

Those communities along the right of way between Edmonton and Edson could see work beginning very soon, with work also to resume at the pipeline terminal in Burnaby, B.C.

However, many in Alberta's oilpatch aren't celebrating just yet with pipeline opponents vowing to continue fighting the project, through legal means and otherwise.

"It remains to be seen whether there will be civil disobedience or more attempts through the court and litigation process to delay this one more time," said Gary Mar, a longtime cabinet minister in Alberta's past Progressive Conservative governments and current CEO of the Petroleum Services Association of Canada.