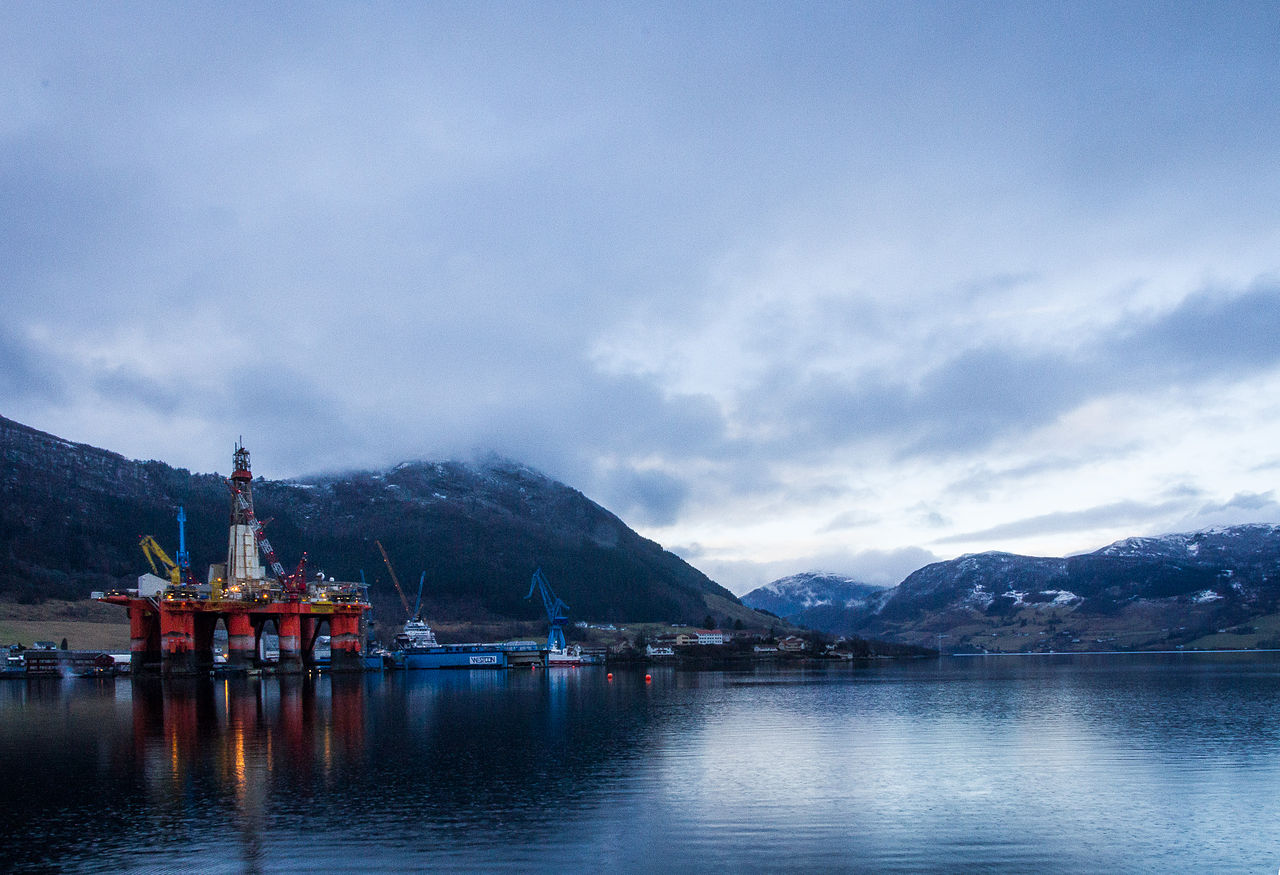 Norwegian oil workers will hold last-ditch wage talks with their employers on Friday in an attempt to avoid a strike that could cut 10 percent of crude output from western Europe’s largest producer starting this weekend.

A strike by about 150 employees would shut down production at five offshore platforms if a state-backed mediation on Friday doesn’t bring a deal by a midnight deadline, Sverre Simen Hov, a spokesman for the Norwegian Organisation of Managers and Executives, told Bloomberg by phone on Tuesday.

A potential strike would start on Sunday, according to Kolbjorn Andreassen, a spokesman for the Norwegian Oil and Gas Association, which represents the oil companies.

The five platforms -- Statoil ASA’s Gudrun, Kvitebjorn and Oseberg Ost, Eni SpA’s Goliat and Royal Dutch Shell Plc’s Draugen -- produced about 170,000 barrels a day of oil in the first quarter, according to Bloomberg calculations based on the latest available figures from the Norwegian Petroleum Directorate. That amounts to 10 percent of the country’s total production in the same period.

The platforms also produced about 25 million cubic meters a day of gas, or seven percent of the country’s total output.

The last time a strike by oil workers affected Norway’s production was 2012, when the government eventually used its power to put an end to the industrial action after 16 days. Last year, a strike by workers at oil-service companies shut down operations at 17 drilling rigs, without any reports of an impact on output.

About 50,000 Norwegian energy workers have lost their jobs in the industry in the current almost three-year slump.