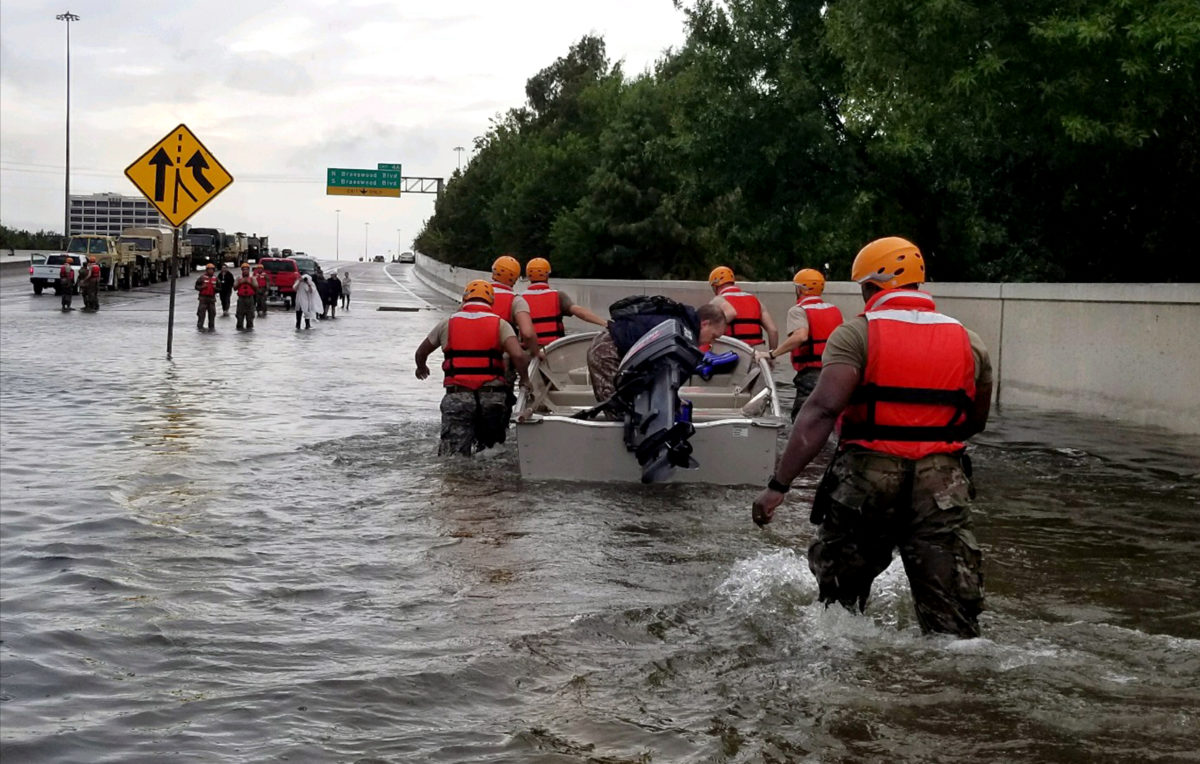 That compares with 407 active oil rigs during the same week a year ago. Drillers have added rigs in 56 of the past 67 weeks, since the start of June 2016.

Hurricane Harvey killed more than 40 people and brought record flooding to the US oil heartland of Texas, paralyzing at least 4.4 million barrels per day (bpd) of refining capacity, according to company reports and Reuters estimates.

The historic storm forced major product pipelines to shut or reduce capacity, sparking fears of a fuel shortage, and prompted the US government to tap into its strategic oil reserves for the first time in five years, releasing 1 million barrels of crude to a working refinery in Louisiana.

EOG, one of the nation’s largest shale oil and gas producers, said earlier in the week that it resumed operations in some portions of the Eagle Ford shale play after Harvey-forced suspensions. The company did not say how much production it had shut, Reuters reported.

Late on Wednesday, the ports of Houston, Texas City, Galveston and Freeport started reopening with restrictions on vessel traffic. On Thursday, the US Coast Guard said that it was reopening the Port of Corpus Christi for vessels up to 43 feet draft, while the port said the ship channel was also reopening with certain restrictions. More than 20 vessels awaited berth assignments at the port, the Coast Guard said.

The Houston Ship Channel, which remained shut as of Friday, links the busiest US petrochemical port to the Gulf of Mexico.

The restrictions would prevent vessels from moving to the upper ship channel, home to five of the Houston-area oil refineries.

Find ways to help the victims of Hurricane Harvey here