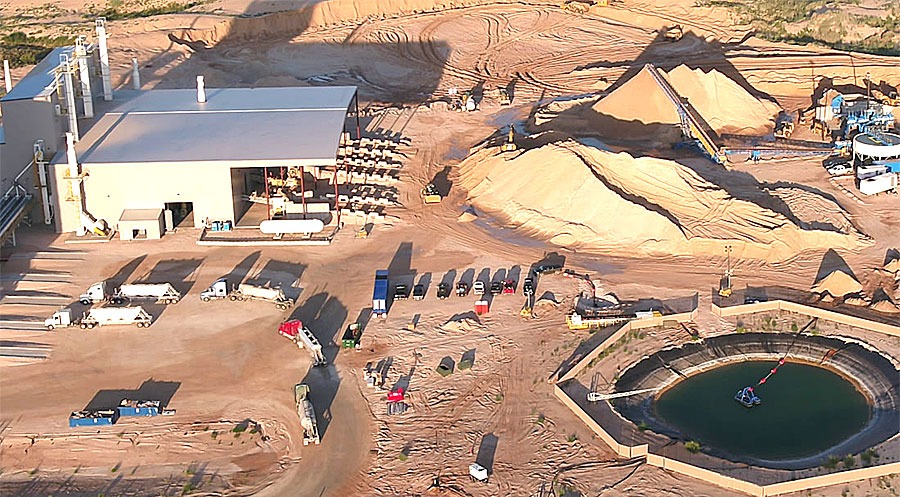 This drew immediate pushback from critics who said a move like this would "cripple the U.S. oil-and-gas industry" and "force the nation to import fossil fuels".

In a tweet she made earlier this month, Warren made her intentions very clear:

“On my first day as president, I will sign an executive order that puts a total moratorium on all new fossil fuel leases for drilling offshore and on public lands. And I will ban fracking—everywhere.”

Environmental groups have long stated hydraulic fracturing as a threat to public safety and the climate.

Alternatively,  pro-frac proponents fear a nationwide ban could be a death blow to the economy as a large majority of U.S. oil-and-gas extraction involves fracking.

In January, The U.S. Energy Information Administration predicted the US would become energy independent by 2020 - this after becoming a net oil exporter for the first time in 75 years.

This is in large part thanks to the US energy boom, fueled by none other than hydraulic fracturing and other technological breakthroughs.

Trump's position -  on the other hand - comes in sharp contrast to these of the Democrats. U.S. energy independence remains a top priority of his administration.

Some content that the 2020 election will come down to just a few States. Once of those stats -  Pennsylvania - boasts a natural gas industry that employs more than 80,000 people, directly and indirectly, according to the state.

It has provided jobs in areas that have been devastated by the closure of coal mines, steel mills and manufacturing.