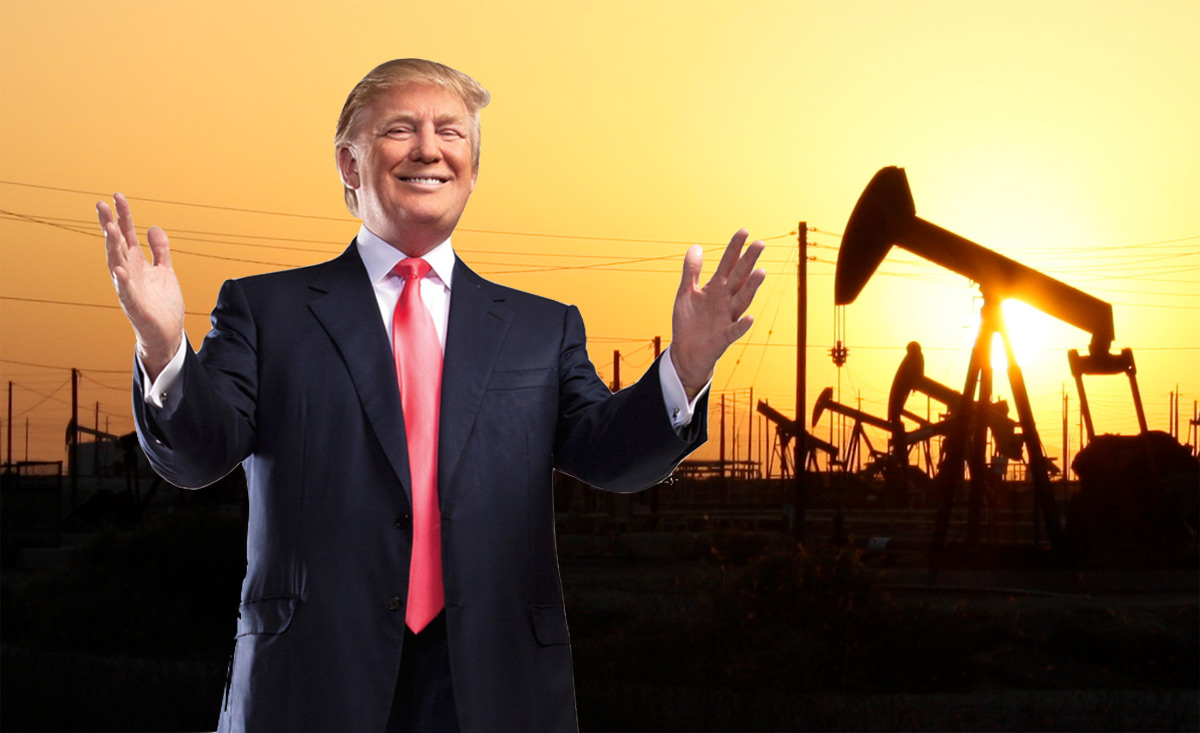 US President Donald Trump this week will sign two new executive orders on energy and the environment, making it easier for the United States to develop energy on and offshore, a White House official said on Sunday.

"This builds on previous executive actions that have cleared the way for job-creating pipelines, innovations in energy production, and reduced unnecessary burden on energy producers," the official told Reuters on condition of anonymity.

Trump is expected to sign an executive order this week related to the 1906 Antiquities Act, which enables the president to designate federal areas of land and water as national monuments to protect them from drilling, mining and development, the source said.

Trump is also expected to sign an order to review areas available for offshore oil and gas exploration, as well as rules governing offshore drilling.

The new measures would build on a number of energy- and environment-related executive orders signed by Trump seeking to gut most of the climate change regulations put in place by President Barack Obama.

A summary of the forthcoming orders, according to Reuters, says past administrations "overused" the Antiquities Act, putting more federal areas under protection than necessary.