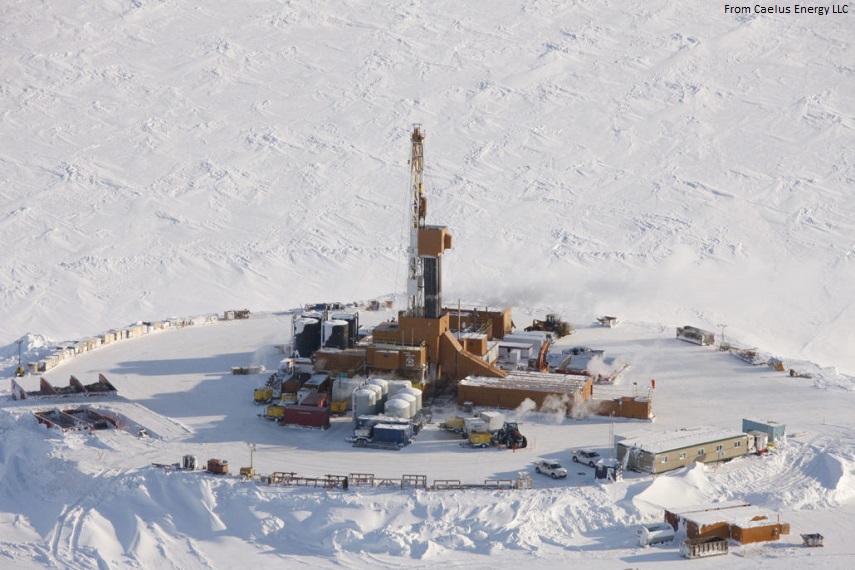 Spanish energy company Repsol, which has partnered with Armstrong Energy LLC, has announced a major oil find on Alaska’s North Slope, saying the find could amount to about 1.2 billion barrels of recoverable light oil. If correct, it could be the largest US onshore oil discovery in 30 years and a major boost to jobs in the sector.

The announcement was hailed by Governor Bill Walker and Senator Dan Sullivan, but added fuel to a politically charged debate in the Alaska House over proposals to overhaul the state's oil tax and credit structure. Lawmakers are debating whether to further reduce incentives aimed at encouraging oil activity in the face of a multibillion-dollar state budget deficit.

In a release, House Resources Committee co-chair, Geran Tarr, said this and other recent oil announcements underscore the need to finish work on tax credits. Tarr has argued that the state's credit program is too generous and unaffordable. Co-chair, Andy Josephson, said new oil has the potential to reverse a downward trend of oil flowing through the trans-Alaska pipeline.

"However, these new oil discoveries also have the potential to devastate the budget if we continue a system that requires the state of Alaska to pay billions of dollars in costs with no assurances of future revenue, especially at low oil prices," he said in a release.

"Not only will jobs be created, both directly and indirectly, but with these types of discoveries we can allow our current oil and gas tax system to provide benefits to the state," Representative Dave Talerico said in a release.

The Anchorage Republican said the discovery is encouraging and underscores the importance of Alaska being "a stable, reliable place to invest and create jobs."