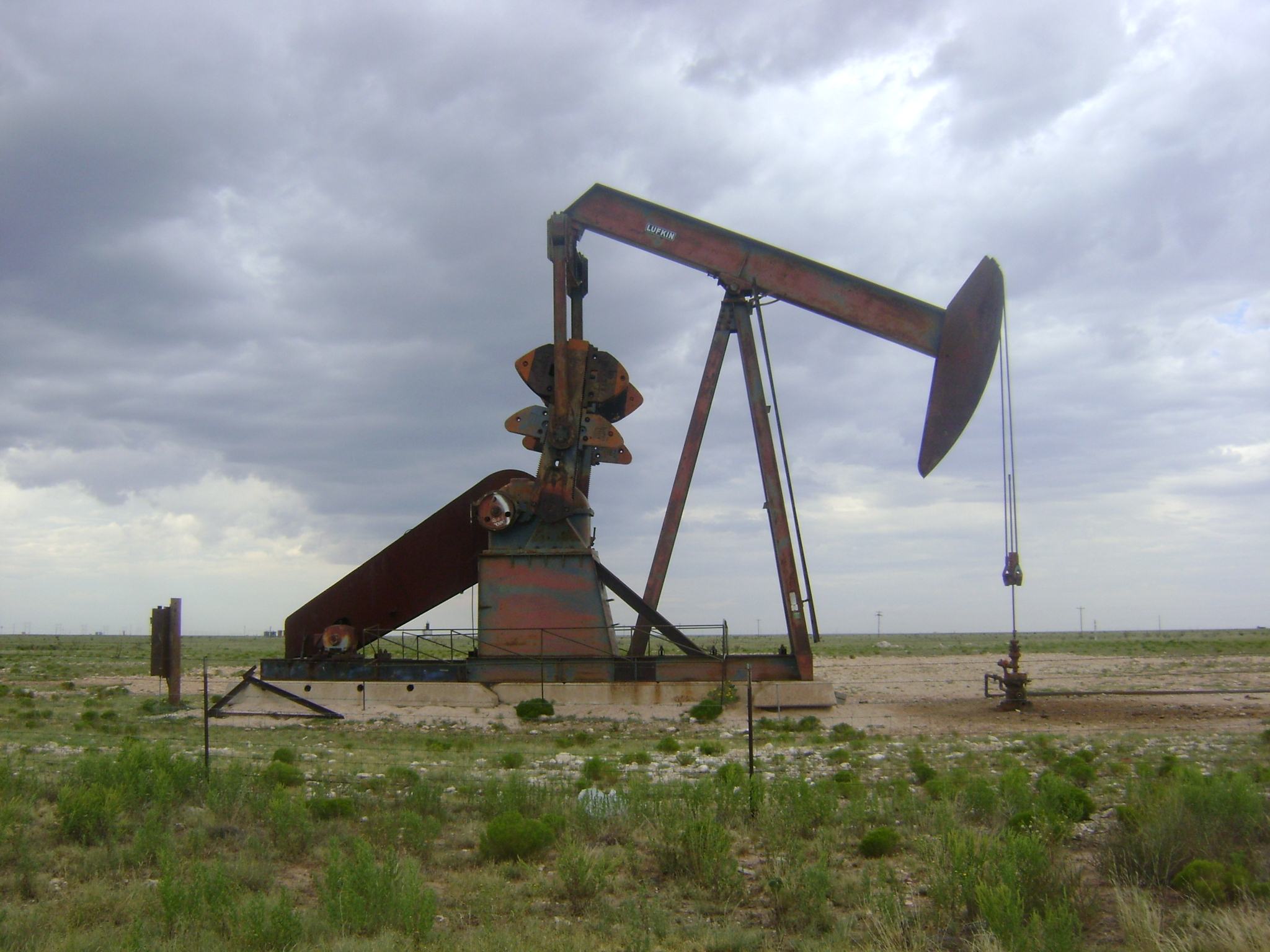 A stagnant New Mexico economy badly affected by the downturn in the oil and gas industry has left the state with the nation’s worst unemployment rate , according to new figures released by state and federal labour officials.

The US Bureau of Labor Statistics said earlier this week that New Mexico’s jobless rate for January was 6.7 percent, up from 6.5 percent a year ago. New Mexico’s unemployment numbers have remained stubbornly high even as conditions continue to improve elsewhere. The national rate stands at 4.8 percent, despite an uptick in hiring in January as employers added 238,000 jobs.

The only other states with an unemployment rate above six percent are Alaska and Alabama.

A spokesman for New Mexico Governor Susana Martinez said she recognizes that continued volatility in the oil and gas sector, which has led to layoffs, and “a dysfunctional federal government,” makes it more important to diversify the state’s economy.

While seven states posted job losses in the 12-month period ending in January, New Mexico added 900 jobs, though not enough to improve the unemployment picture. All the states reporting job losses — led by Wyoming, Alaska and North Dakota — have a large fossil-fuel sector in crude oil, coal or natural gas where falling prices have led to decreased production and job losses.

Much of the problem stems from the downturn in the oil and gas industry, which contributes one of the largest chunks of the state revenue used to fund government programs.

The Martinez administration has said that New Mexico is too reliant on the oil and gas industry and the federal government.

In New Mexico, the private sector added about 5,500 jobs over the past year. However, goods-producing industries have lost about 4,100 jobs mainly due to continued losses related to mining.