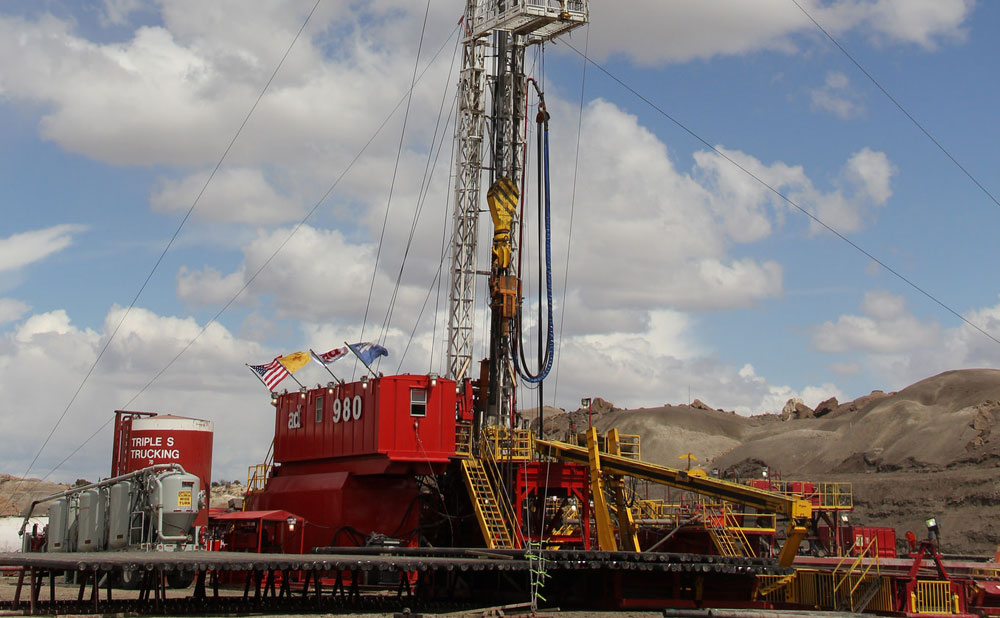 According to new federal figures, New Mexico's oil and gas industry may just be starting to turn around after months of job losses.

Second quarter figures this year show a 4.8 percent increase in employment in the mining sector (which includes oil and gas) compared to the year previous.

Indeed, signs of a turnaround have been evident in recent months, with oil prices hitting $58.30 on Friday and booming interest in the Permian Basin in southeastern New Mexico and western Texas. Granted this is nowhere near it's peak of over $100, but significantly higher that $30 in late 2014.

The number of rigs operating in New Mexico in the second quarter totaled 59 - triple what it was a year ago and production was up about 14 percent.

Comparing to 2014, however, the number of rigs this year is down by 34 percent.

This of course means that more money once again flows into the state. In fact, one legislative economist this week was quoted as saying that New Mexico could see a “reverse whiplash” with the recovery of oil and gas revenues and other factors.

The turnaround in employment is evident in Hobbs and Lea County, where oil and gas sector employment rose by nearly 14 percent. Nearby Carlsbad and Eddy County notched a 6.3 percent increase over the year.

But even as jobs start to come back in greater numbers, they likely will never the reach the level New Mexico saw in the boom years according to Jim Peach, a New Mexico State University economist.

That’s because of technology that allows oil companies to do their work with fewer employees. Modern rigs, he said, “are so efficient that some of that employment is never going to come back.”

And, the issue remains that there is a shortage of qualified workers, said Larry Scott, a Republican state representative of Hobbs and president of Lynx Petroleum Consultants.

In particular, truck-driving jobs related to the oil and gas industry are hard to fill.

“If you’ve been in my community recently, there are `help wanted'” signs hanging on every fence,” he said. “There are no people with the appropriate skill sets.”