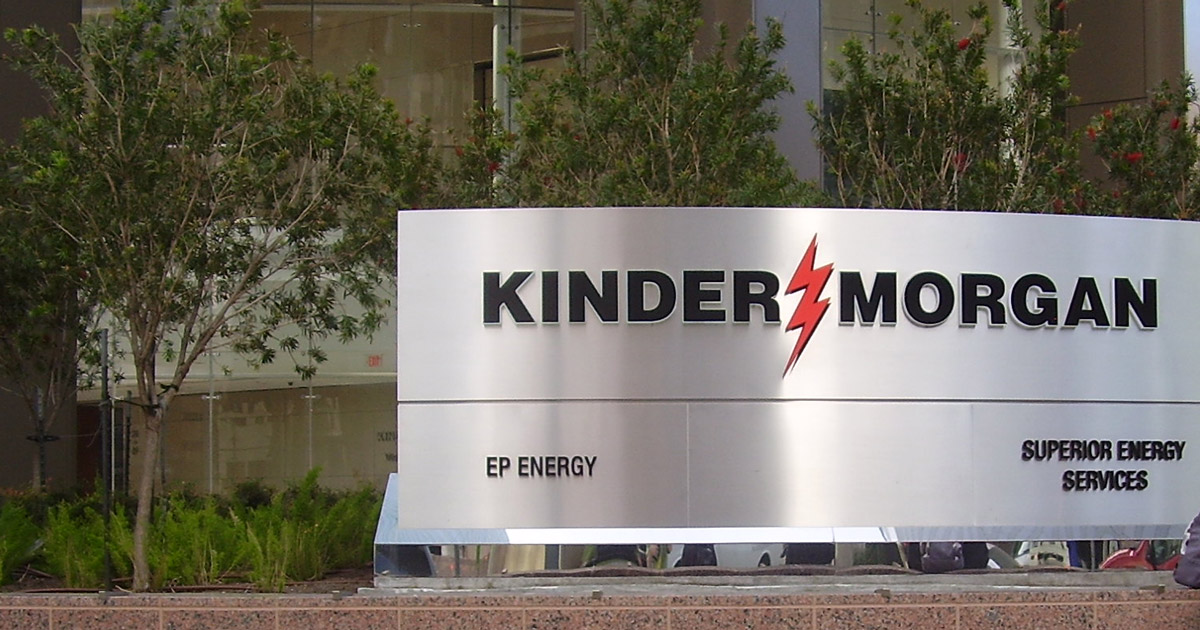 A new political alliance between the NDP and Green parties vowed to stop the expansion of the Kinder Morgan pipeline just hours after it raised $1.3 billion in a public offering.

British Columbia’s New Democratic and Green parties on Tuesday thrashed out a power-sharing agreement that will allow them to oust Premier Christy Clark’s Liberals as early as next month and block Kinder Morgan’s $5.5 billion Trans Mountain pipeline expansion in the Pacific Coast province.

Clark conceded she was facing defeat, giving the New Democrats and Greens, who hold 44 of the 87 legislative seats, a chance to govern.

The Greens, with just three seats, hold the balance of power in the province. In exchange for support to form a government, the NDP agreed to push ahead on about a dozen issues dear to the Greens, ranging from electoral reform to public transit to the Trans Mountain pipeline.

"The idea that somehow a pipeline for a market -- which doesn’t exist -- is going to create jobs in British Columbia is nothing more than a myth," said Green Party leader Andrew Weaver.

Just hours before the power-sharing agreement was announced, the Canadian unit of Houston-based Kinder Morgan had raised $1.3 billion to help pay for the expansion in one of the nation’s largest initial public offerings. It fell 4.5 percent in its trading debut as the new political alliance vowed to "employ every tool available to the new government to stop the expansion of the Kinder Morgan pipeline."

"Mark my words, that pipeline will be built. The decision has been made," Notley told reporters, saying British Columbia's economy could not just rely on an overheated property market and needed the jobs the pipeline would create.

BC Green Party leader Andrew Weaver retorted that promises of natural resources projects creating plenty of jobs were as unlikely as "unicorns in all our backyards."

If completed, the Trans Mountain pipeline project would increase Pacific exports of Canada's landlocked crude from the Alberta oilsands. It has met opposition from environmentalists and aboriginal groups in British Colombia who are worried about oil spills from the increase in tanker traffic it would cause.

It’s not clear what the NDP and Greens can do once in power to thwart a project already approved by the Prime Minister. Under Canadian law, the federal government has jurisdiction over pipelines extending across provinces. Trudeau said earlier Tuesday the federal approval was based on fact and evidence and, “regardless of a change in government in British Columbia, or anywhere, the facts and evidence do not change."

Provinces, however, can impose conditions on pipelines to protect their communities and environment. Weaver, a climate scientist, has indicated that BC should conduct its own environmental assessment of the project -- a move that could potentially lead to onerous delays and new conditions.