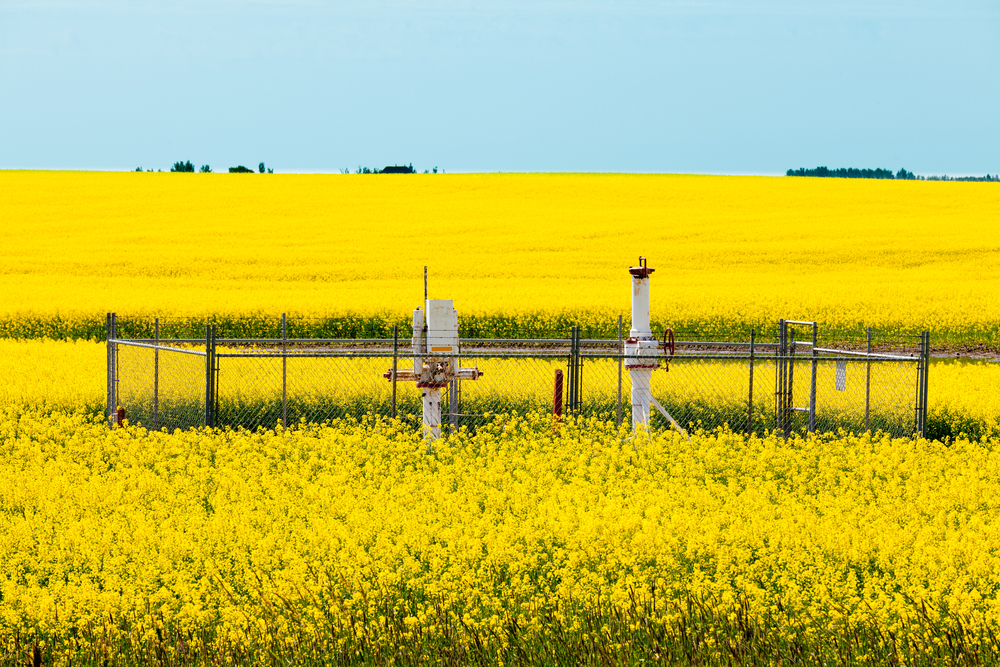 Canada's National Energy Board (NEB) has released a new resource assessment for the Duvernay Shale in central Alberta, adding significant quantities of light oil resources in the province as well as natural gas and natural gas liquids (NGLs).

The Duvernay Shale covers nearly 20 percent of the province, stretching from just below Grande Prairie to just north of Calgary and east of Edmonton. Companies have been drilling the Duvernay for shale gas and oil since 2011, and the region has extensive existing pipeline infrastructure.

Deposited about 370 million years ago, the Duvernay Shale is rich in organic matter and ranges from about one kilometre to more than five kilometres deep. The Duvernay generally starts getting prospective for oil and gas production below 2.5 km, with the formation generally oily in areas shallower than 3 km and gassier in areas deeper than 3 km.

The NEB will be releasing a second report later this fall examining the economics of the Duvernay Shale resource.

"This new assessment further solidifies our understanding of the extensive – and increasingly abundant – natural gas and oil resources in Alberta," said Peter Watson, Chair & CEO, National Energy Board in a statement.