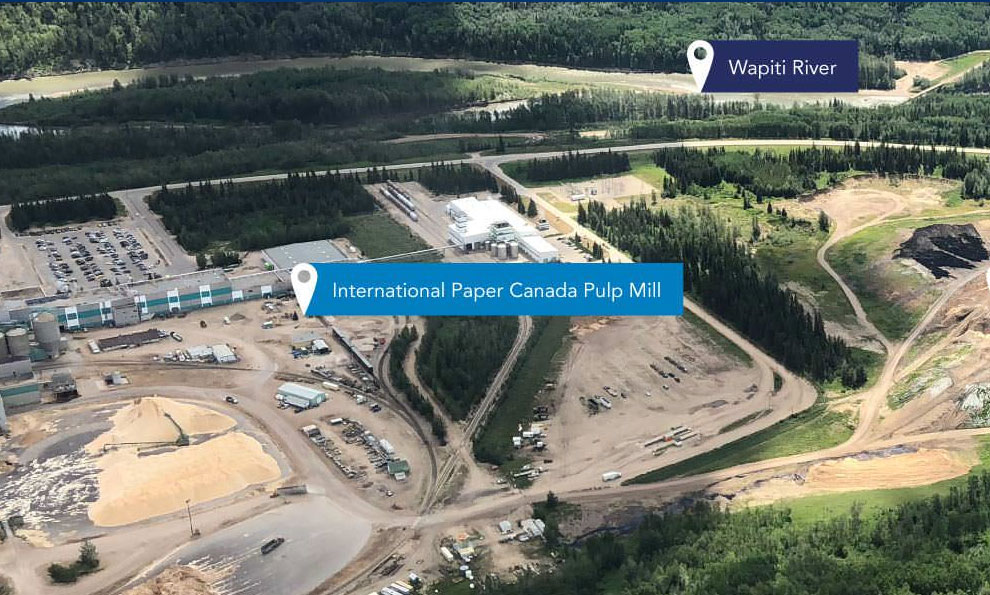 Most of the plant's output will be directed to Asian markets, which currently account for 70 percent of global methanol demand.

Calgary-based Nauticol Energy is to construct a $2 billion methanol manufacturing facility in Grande Prairie, in the heart of western Canada’s Montney drilling activity.

The planned facility has the support of the Western Cree Tribal Council, which has signed an agreement to be an equity partner.

The project will convert natural gas into up to three million metric tonnes of methanol per year, feeding end uses such as fuels, electronics, construction materials, solvents and petrochemicals.

Methanol use in clean alternative fuels is leading to significant growth in global demand, Nauticol noted in a statement.

While some of the methanol produced will supply local markets, most will be directed to Asian markets, which make up approximately 70 percent of current global demand, the company said.

The proposed project is located on existing disturbed land about 10 kilometres south of Grande Prairie. Nauticol expects to start building it in stages, using modules fabricated by PCL elsewhere in the province.

Nauticol said that in the coming months it will work to obtain the required regulatory permits to successfully complete the project. The company has also started consultation and stakeholder engagement with the public, and has committed to continuing to do so throughout the project’s lifespan.

The facility is planned to be complete in 2021.