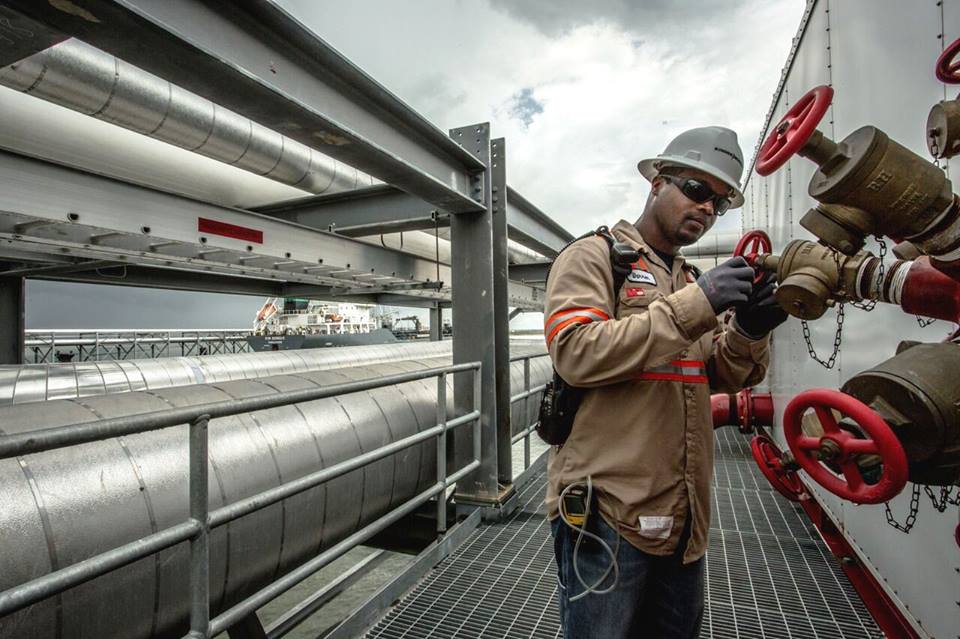 Approval allows Kinder Morgan Canada to begin construction at the Burnaby Terminal, subject to any other permits or authorizations which may be required.

Canada's National Energy Board says it has approved modified plans for the Burnaby Terminal of the Trans Mountain pipeline project, clearing a final regulatory hurdle for construction to start.

The regulator says the approved variance application will significantly improve safety at the terminal, which is the end point for the controversial pipeline the federal government has agreed to buy as part of a $4.5-billion acquisition of Kinder Morgan Canada's core assets.

The new plans reduce the diameter of five of the 14 tanks and the overall capacity of the facilities by about 320,000 barrels, increase the space between the tanks, and reconfigure the secondary containment system at the tank farm to reduce fire risk.

The NEB says its approval of the variance and Kinder Morgan Canada's fulfillment of certain conditions allows it to begin construction at the Burnaby Terminal, subject to any other permits or authorizations which may be required.

Opposing the plan, Burnaby, in a submission to the NEB, said the company failed to consult with the city, and that the modified plans don't address its significant concerns on boil-over, vapour cloud explosion, and other risks.

The Burnaby site has been a focal point of opposition to the project as protesters raise concerns about potential spill damage and emissions increases the pipeline will allow.