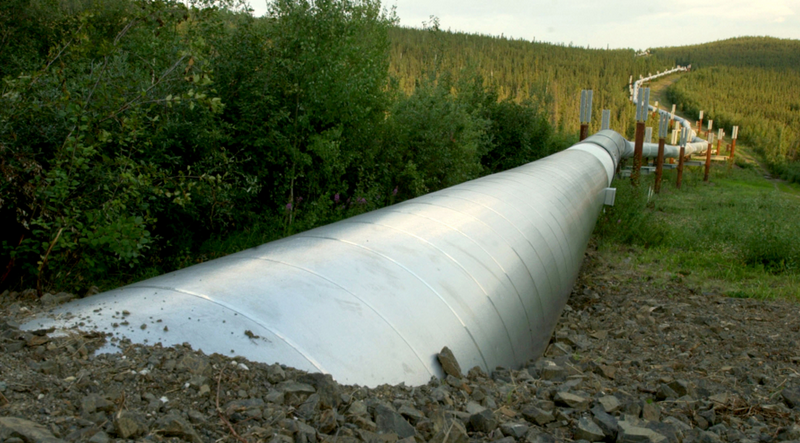 Canada's National Energy Board (NEB) has suspended its review of the Energy East and Eastern Mainline projects for 30 days, following a request from TransCanada Corp.

Energy East is a 4,500-kilometre pipeline proposed to carry 1.1 million barrels of crude oil per day from Alberta to Eastern Canada. Eastern Mainline consists of approximately 279 km of new gas pipeline in Ontario.

The NEB in August expanded the scope of Energy East's review, saying it will consider the project's indirect greenhouse gas contributions and will provide "more visibility" to the evaluation of risks associated with accidents such as oil spills.

Assessing indirect emissions had been opposed by TransCanada, which had called it "completely redundant and unnecessary".

The regulator said last Thursday it will consider TransCanada's request to pause its Energy East application and will make a decision "in a timely fashion".

Energy East would attain higher prices for Canadian producers, whose landlocked product trades at a discount to the West Texas Intermediate benchmark.

The NEB last week also granted TransCanada's request to extend the deadline to file any available project updates from September 15 to October 27, 2017.

Should TransCanada abandon the project, "the carrying value of its investment ... as well as its ability to recover development costs incurred to date would be negatively impacted," the company said.

Energy East's importance has somewhat diminished for TransCanada since the United States this year approved the company's Keystone XL pipeline, which would run from Alberta to US refineries.