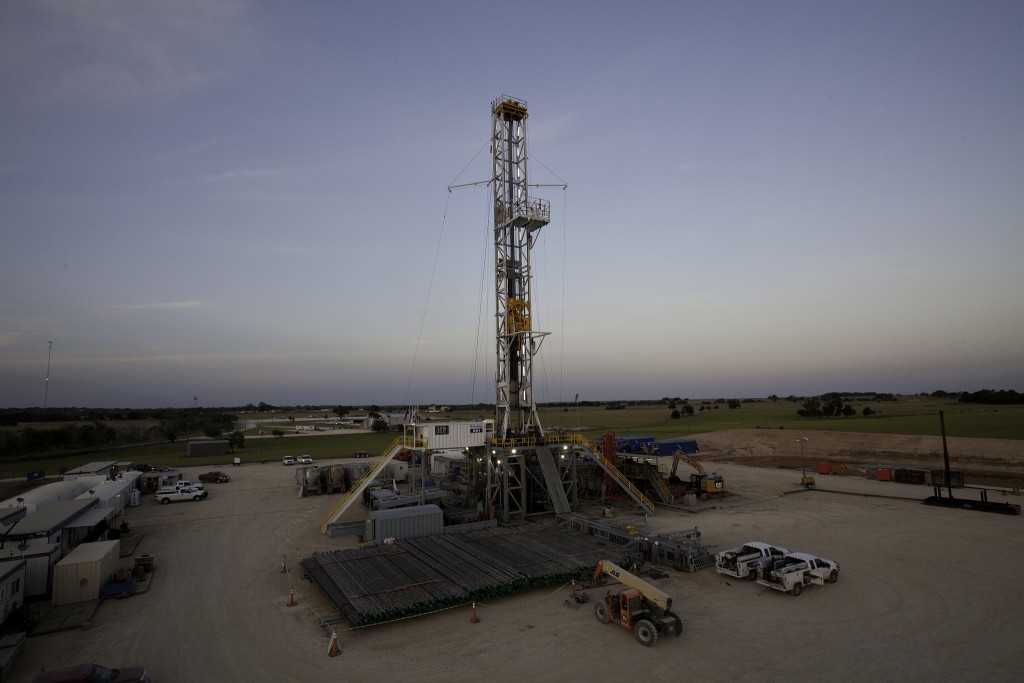 Selling Texas’ liquefied natural gas (LNG) to other countries will create more than 136,000 jobs nationwide and generate $145 billion in economic activity, according to a new report.

A new report commissioned by the pro-industry group North Texans for Natural Gas touts the economic benefits of approving seven liquefied natural gas (LNG) export facilities in the state. Roughly 70,000 jobs will be created in Texas, and the state government will receive more than $20 billion in tax revenue, proponents say.

“We have the opportunity to create more than 136,000 jobs nationwide and generate more than $20 billion in new state tax revenue with these facilities,” Steve Everley, a spokesman for North Texas for Natural Gas, told The Daily Caller News Foundation.

The average salary for a permanent job in one of these facilities is expected to be $70,000 per year, with total compensation of $110,000. This is considerably well above the 2015 per capita income of $26,826 in the county the facility will be built in.

The Department of Energy gave the first of these LNG export facilities a license in late April. The export facility will create an estimated 45,000 direct and indirect jobs over the next five years, according to Golden Pass Products, the company behind the project. Golden Pass estimates the construction operation of the facility will generate up to $3.6 billion in federal and state tax revenues.

Exporting LNG can be done at minimal cost, and would lead to huge economic benefits, according to a study the Department of Energy published in December 2015. The report also found exporting American LNG would provide huge environmental benefits as it would help “address a variety of environmental concerns in the power‐generation sector”.

Exporting natural gas is likely to be a growth industry, as global demand for natural gas is expected to be 50 percent higher by 2035 than it is now, according to the International Energy Agency. Demand for imports of LNG increased 27 percent in the United Kingdom last year alone.

The explosion of natural gas production in the US and Canada is entirely due to the development of hydraulic fracking, which allowed America to oust Russia as the world’s largest producer of natural gas in 2015.

Only a decade ago energy analysts believed the US was destined to become one of the world’s largest LNG importers because natural gas production appeared to be in permanent decline.