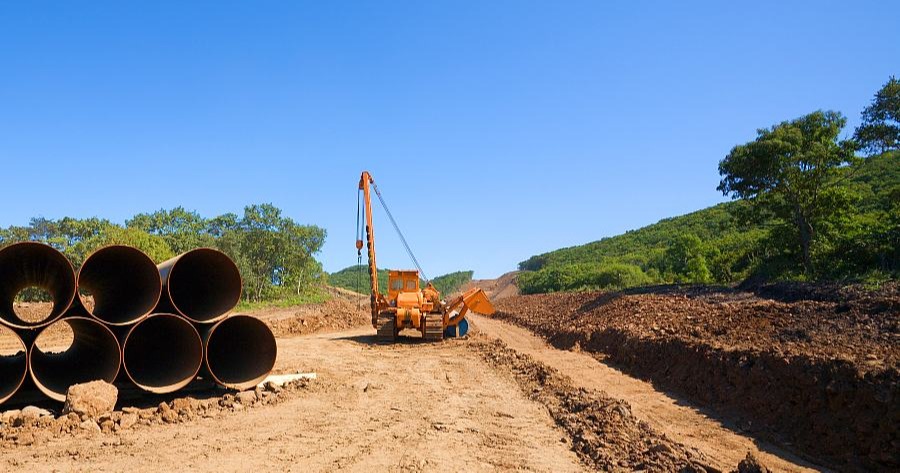 According to a recent study by the Brookings Institution, Odessa & Midland are in the top 5 US cities likely to impacted by the coronavirus.

Brookings used the Moody's Investors Service list of industries most at risk of a decline in employment, where mining and transporatation - along with employment services, travel arragements, and leisure & hopitality - make up the top 5.

Atop the list was Midland with 46,618 jobs representing a walloping 42.5% of all available jobs.

The study goes on to say that "The most exposed metro area nationwide is the oil-and-gas town of Midland, Texas, with 42% of its workforce in high-risk industries. Other major energy producers such as Odessa and Laredo, Texas as well as Houma-Thibodaux, La. also land in the top 10 most affected."

Read More: A Price War Russia Started Now Has Them Scrambling to Save Their Economy