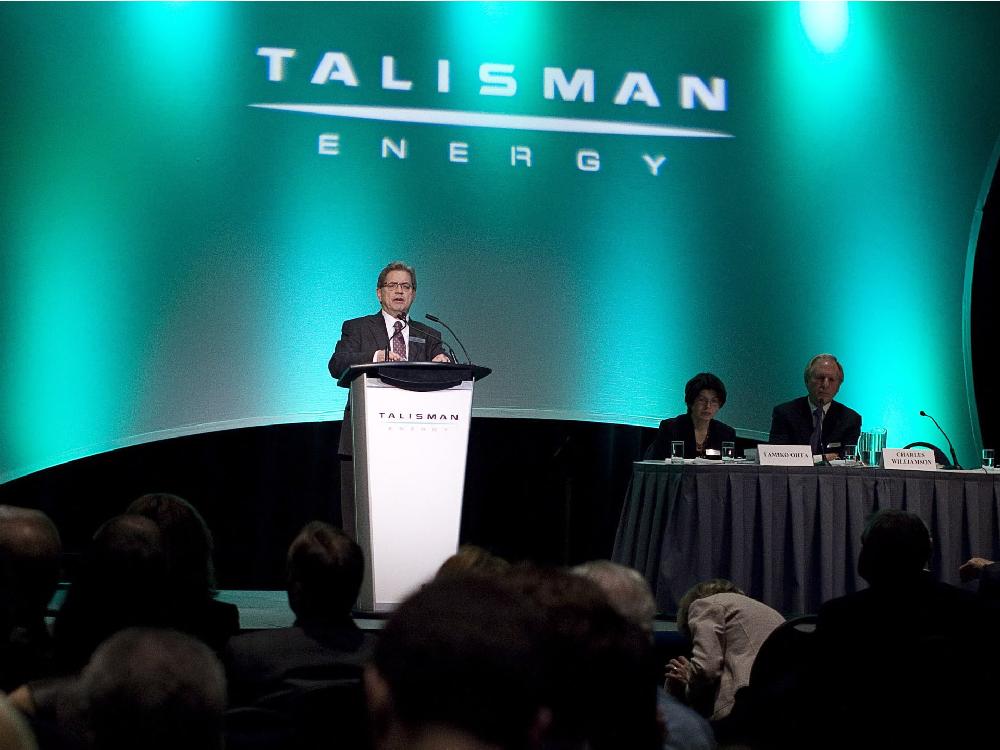 A Texas jury has awarded Matrix Petroleum nearly $100 million in lost proceeds from wells in the Eagle Ford Shale, finding that exploration company Talisman Energy committed fraud through its accounting methods and breach of the Joint Operating Agreement.

Matrix Petroleum was a non-operating working interest partner with Talisman in oil production leases on the Cooke Ranch near Cotulla, Texas. Talisman was purchased in 2015 by Spanish oil giant Repsol.

"Talisman failed to provide accurate accounting on volume and revenues for more than five years," said Houston lawyer John H. Kim, founder of The Kim Law Firm. "It was not an oversight or an error in record-keeping. It was a conscious business decision that robbed Talisman's business partners of millions upon millions of dollars in its revenues from real property interests."

According to court records, shortly after acquiring interest in the Cooke Ranch fields in 2011, Talisman instead began drilling three wells on an adjacent lease. That left the Cooke Ranch field idle and nearly resulted in the loss of drilling rights as work there did not begin within the required 90 days. When questioned about their actions by Matrix officials, Talisman representatives were reportedly dismissive of the concerns of their lease partners.

Since that time, Talisman acted unilaterally "hundreds" of times on developmental and operational matters in direct violation of the production field governing documents for Cooke Ranch, including the controlling Joint Operating Agreement from 1954.

"Talisman put the business interests of everyone in the joint operating agreement in jeopardy," said Kim. "We are pleased that the jury recognized the exceptional arrogance central to Talisman's business practices and did not allow them to walk away from their actions."