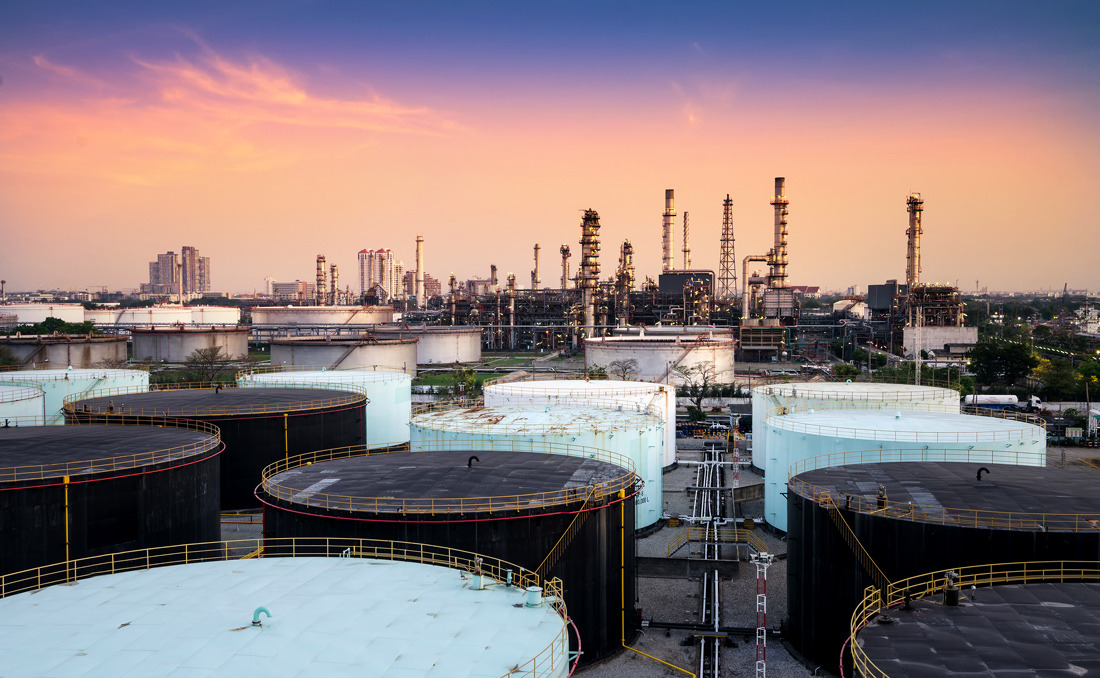 A new oilfield with over 50B barrels of crude oil has been discovered in Iran’s south. The site, which could become the country’s second largest oilfield, could boost the nation’s reserves by as much as one third.

The field spans over 24,000 square kilometers (9,266 square miles) and is located in the oil-rich province of Khuzestan. It took the National Iranian Oil Company three years to make the discovery.

Iranian President Hassan Rouhani made the announcement Sunday, as Iran continues to struggle to sell energy abroad over US sanctions.

“I am telling the White House that in the days when you sanctioned the sale of Iranian oil, the country’s workers and engineers were able to discover 53 billion barrels of oil,” said Rouhani.

Tehran’s oil section has been hit hard by US sanctions, as the American government strives to bring Iranian crude exports to zero. Recently, exemptions granted to buyers of Iranian oil have ended, meaning that those who continue to purchase it may face secondary sanctions.

The sanctions are a result of US withdrawal from the 2015 landmark nuclear deal. The withdrawal coincided with mysterious attacks on oil tankers and Saudi oil facilities. While the US blamed Iran for the attacked, Tehran has denied such allegations.

The country shares a massive offshore field in the Persian Gulf with Qatar.