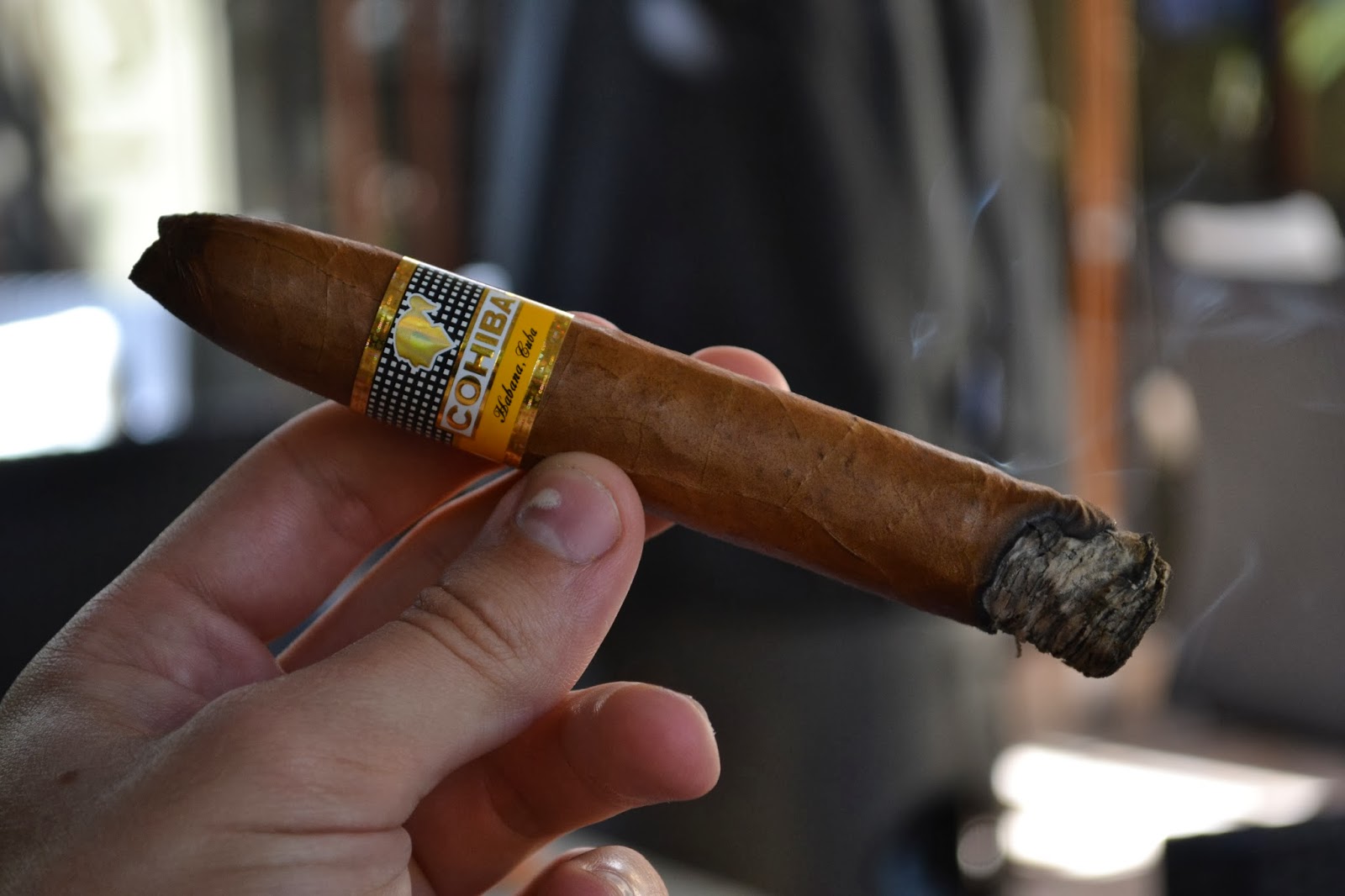 Oil majors are raking in more cash now than they did in the heyday of $100 oil, according to Goldman Sachs.

Integrated giants like BP and Royal Dutch Shell have adapted to lower prices by cutting costs and improving operations, says Bloomberg, quoting a research note issued by analysts at the bank this week. Goldman said European majors made more cash during the first half of this year, when Brent averaged $52 a barrel, than they did in the first half of 2014 when prices were $109.

Back then, high oil prices had caused overreach on projects, leading to delays, cost overruns and inefficiency, Goldman said. Those projects are coming online now, producing more revenue, while companies have tightened their belts and divested some assets to reduce debt burdens.

“Simplification, standardization and deflation are repositioning the oil industry for better profitability and cash generation in the current environment than in 2013-14 when the oil price was above $100 a barrel,” the analysts said.

In the second quarter, Europe’s big oil companies generated enough cash from operations to cover 91 percent of their capital expenses and dividends, showing that they’re close to being able to fund shareholder payments with business-generated revenue, according to Goldman.