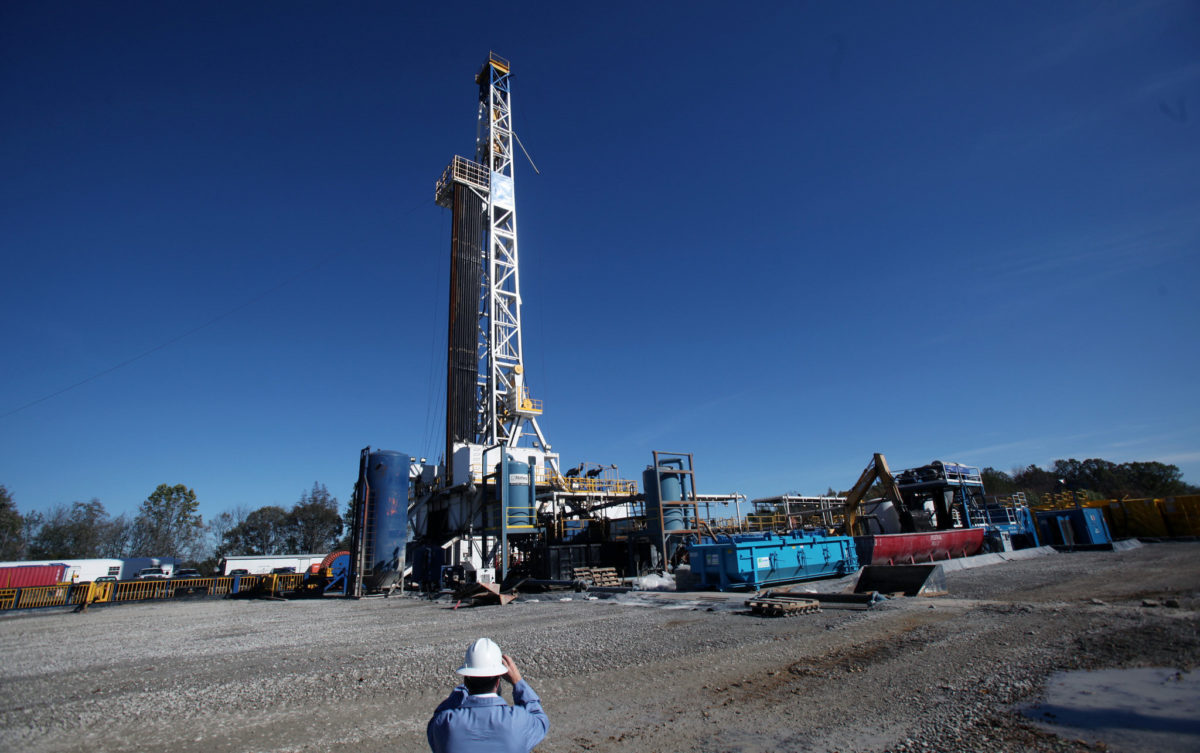 Dan Schweitzer, Oil and Gas & Environmental Technologies coordinator at Stark State College in North Canton, Ohio, has said the school is having difficulty attracting students to its oil and natural gas educational programs.

Schweitzer spoke on Wednesday at the Utica Upstream conference at Walsh University in North Canton. The conference, presented by the Canton Regional Chamber of Commerce and ShaleDirectories.com, drew roughly 100 people, according to Kallanish Energy.

But the state-supported Stark State College has only 55 students in its two-year drilling program and attracting students has been extremely difficult, Schweitzer said.

“We need people who can operate systems – not design them,” said Schweitzer, referring to the commonly held belief that everyone must attend a four-year institution of higher learning to have a career.

A report by the Texas-based Underground Construction Workforce Alliance says the US will need 5,750 additional crew for pipeline construction by 2020, and 11,000 by 2030, Schweitzer said.

For instance, there are fears PTT Global Chemical America could decide against building its $5.7 billion ethane cracker in Ohio’s Belmont County, if finding enough trained workers in Ohio becomes a major problem, he said.

The company has delayed its final investment decision on the cracker to late 2017.