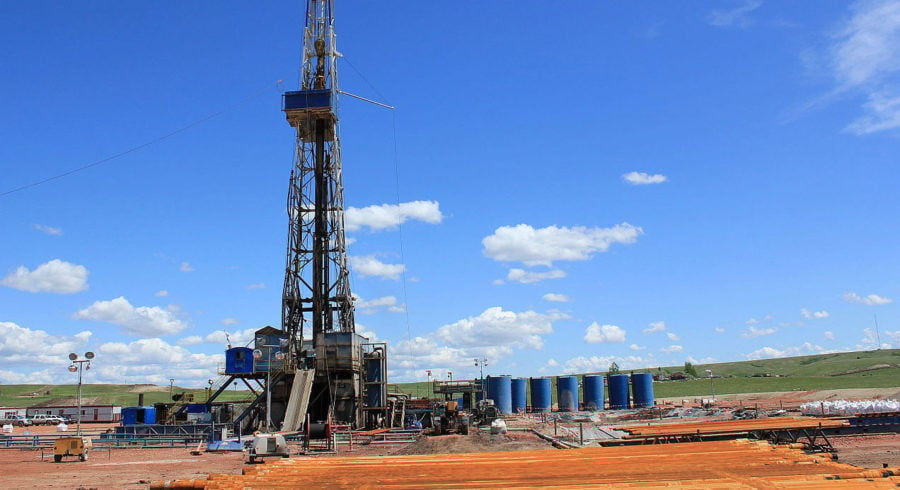 Looking for Work? Head to North Dakota where "More than 1/4 of positions go unfilled for 3+ Months"

Half of the hiring managers who responded to a new survey said the inability to recruit and retain workers is hindering their company’s growth.

More than a quarter of open positions in North Dakota are going unfilled for three months or longer, according to a new survey.

The survey was conducted in June at the request of Governor Doug Burgum and Labor Commissioner Michelle Kommer to help give a clearer picture of the labor force challenges in the state.

Labor shortages have been continuous across North Dakota’s Bakken field. ND Job Services recently listed nearly 1,700 positions in the northwest part of the state, including 1,285 in Williams County.

Paula Hickel, ND Job Services’ manager in Williston, estimated that half of those jobs are in the oil and gas industry.

About half of the hiring managers who responded to the survey said the inability to recruit and retain workers is hindering their company’s growth. Recruiting is a major issue, with more than half of open positions taking one to three months to fill and 28 percent taking more than three months to fill.

Retention is a major problem, as well. Less than half of hiring managers were able to keep 80 percent or more of new employees for six months or longer.

Meanwhile, Williston’s Job Services office will be holding its twice-annual job fair on September 12 at the Raymond Family Community Center starting at 3pm. (Info on the Job Fair here).

“North Dakota is in a global competition for talent, and our ability to create strategies and policies that position our state as a leader in workforce recruitment and retention is crucial,” Governor Doug Burgum said in a news release. “I’m encouraged by the insight we’ve gained from the survey and look forward to the recommendations it inspires.”

Workforce is one of the three pillars of the governor’s Main Street Initiative and, according to the survey, the single biggest barrier to North Dakota’s economic growth.

[su_posts template="templates/teaser-loop.php" id="25081" posts_per_page="1" order="asc" ignore_sticky_posts="yes"]gn up for our Newsletter Fresh trends Cases and examples Research and statistics Enter your email and stay on top of things, [/su_posts]