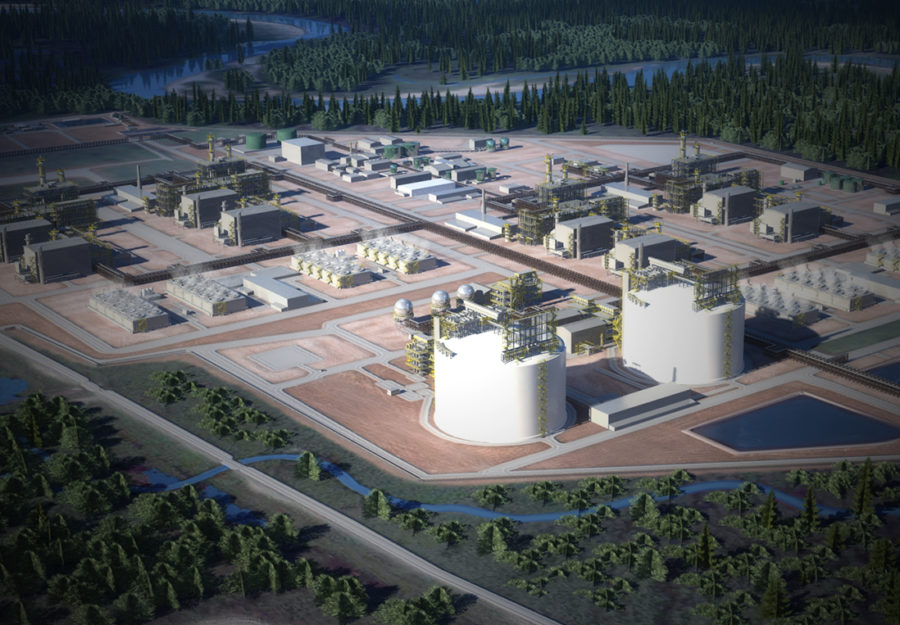 LNG has Wide Support from BC First Nations

Haisla Chief says her people want the jobs and economic development an LNG industry would bring.

When it comes to oil, anti-pipeline activists from Canada and the US have found some strong allies among First Nations in British Columbia in their fight to kill pipeline projects.

But when it comes to natural gas and liquefied natural gas, it’s a different story.

There is generally strong support for an LNG industry among BC First Nations, and some take exception to the anti-fossil fuel coalition – the BC Green Party and environmental groups like the Sierra Club – opposing a $40 billion project like LNG Canada, which would generate an estimated 10,000 jobs at peak construction and 950 permanent jobs, from Dawson Creek to Kitimat.

One First Nation leader has even politely told the Sierra Club to back off.

In response to a letter to the Times Colonist editor in January from Sierra Club campaigner Caitlyn Vernon, who warned of negative impacts of an LNG industry on tourism, Haisla Nation Chief Coun. Crystal Smith fired back: “Before the Sierra Club writes any more about LNG in BC, I invite them to spend time with the many First Nations who support LNG development.”

She also plans to meet with BC Green Party Leader Andrew Weaver in Victoria in April to talk about his opposition to the LNG industry.

“I’d also invite him to come here to Kitimat,” she told Business in Vancouver.

Along the route of the Coastal GasLink pipeline that would bring natural gas from northeastern BC to Kitimat to supply the LNG Canada project, most First Nations have signed benefits agreements. Last year, the provincial government reported 64 agreements had been signed with 29 First Nations along pipeline routes for various LNG projects – about 90%.

LNG Canada enjoys particularly strong support from the Haisla, and Smith said her people take exception when people who don’t live in Kitimat chime in about a project that could transform the lives of her people.

Smith is therefore cheering recent tax changes by the BC NDP government that could see an LNG project finally built in Kitimat.