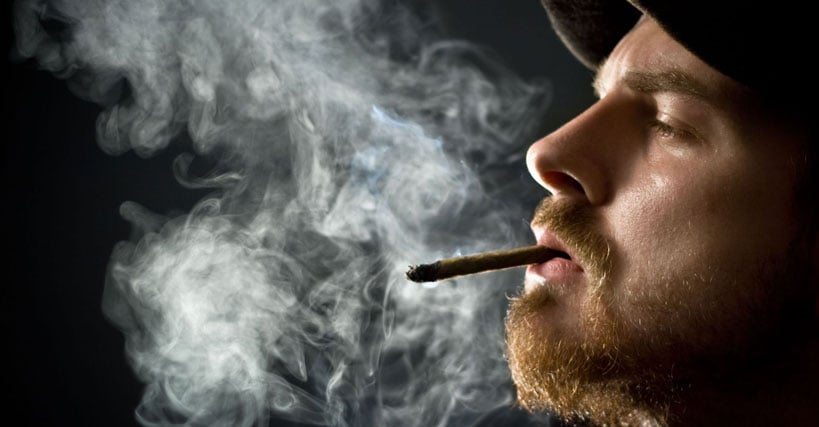 The legalization of cannabis in Canada poses new workplace safety challenges in the face of an expected uptick in usage.

Cannabis was legalized in Canada on October 17 and operators in Fort McMurray's oilsands and the broader oil and gas industry are still figuring out the best way to balance consumption and safe operation.

The major players in the Alberta oilsands often boast they're obsessed with workplace safety and there's zero-tolerance for on-site impairment from drugs or alcohol,  so the legalization of cannabis poses some new challenges for the industry.

"We do expect we will see an uptick in usage," said Murray Elliott, the president of Energy Safety Canada. "But it won't be the end of the world."

Energy Safety Canada believes oil and gas employees have the right to use cannabis when they are not working. But the association also says cannabis use and impairment on-site is still unacceptable, and has rolled out guidelines for industry that breaks down the levels of impairment, similar to what the federal government is using for drivers.

Walter Ticas, president of Unifor 770 A — the Fort McMurray union that represents Suncor workers — told CBC News that Suncor is still developing policies around cannabis. In the meantime, Ticas advises members to be proactive, so they don't accidentally leave a joint or pipe in their work clothes.

As for measuring impairment, Ticas said it's challenging for employers and workers because it can be difficult to determine impairment. For now, Ticas is calling on employees to use their "good judgment" when it comes to recreational or medical consumption.

Jeff Bradshaw, president of the Cannabis Learning Series, a Calgary-based company specializing in workplace safety education, has been conducting seminars and campaigns with employers to prepare for legalization.

Like Unifor, he calls for good judgment. But given that Canada is only the second country to legalize marijuana, there isn't any user manual for workplaces to build upon.

"I think if we waited another year, we still wouldn't have the answers," Bradshaw told CBC News. "We have to jump in and go with it."